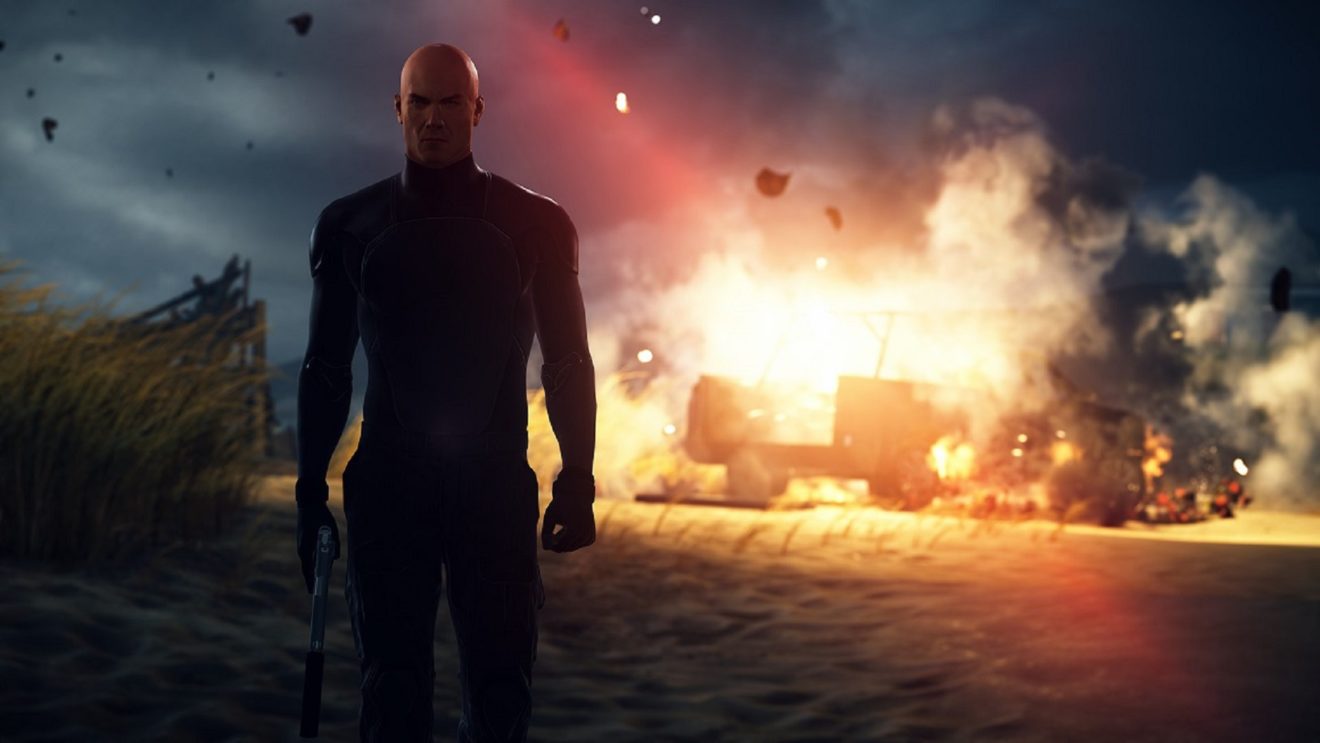 IO Interactive has shared a new content roadmap for Hitman 2 that covers the month of July.

First up is a new Escalation Contract that is due to arrive tomorrow, July 4th. This new contract, titled The Babayeva Dissonance, tasks players with taking out three musicians on the Isle of Sgail.

Following this will be the I’m With the Band Challenge Pack on July 11th, which sees players having to complete five band-related challenges in Santa Fortuna to unlock the Violin.

Next up are a new set of Featured Contracts focusing on the theme of “Tone Death” and the return of The Badboy Elusive Target in Sapienza.

Also on the roadmap is The Calvino Cacophany Escalation Contract on July 25th and a free Anniversary Outfit Bundle on July 30th for anyone who signs up for an IOI account. This free outfit pack includes the Futo Suit, the Lynch Suit, and the Freedom Phantom Suit.

Finally, a new Sniper Assassin map will be unlocked for all Expansion Pass owners on July 30th. This new map, titled The Prison, is set in Serbia and will reward the Druzhina 34 ICA Artic sniper rifle upon mastering the level. More information will be shared closer to launch.