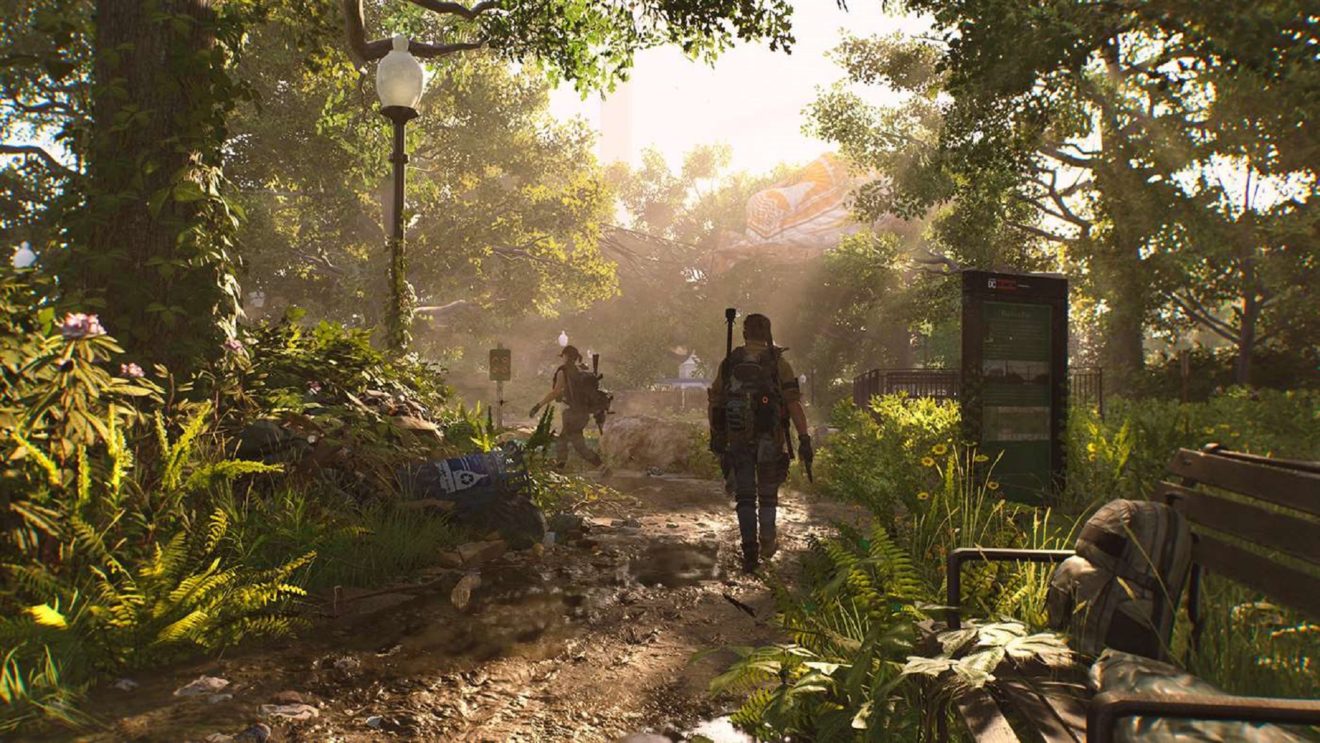 Here’s the full list of games included in Uplay+

Ubisoft has revealed the more than 100 games that will be available via its new Uplay+ subscription service when it launches in September.

In addition to the launch titles, Ubisoft plans to add a number of its upcoming games to the service during its first 12 months, including Watch Dogs Legion, Ghost Recon Breakpoint, and Rainbow Six Quarantine.

“The value of Uplay+ is that you not only get access to our catalog of more than 100 games and DLC, but you also will be able to enjoy our upcoming releases,” Brenda Panagrossi, VP of platform and product management, said. “Uplay+ subscribers will be able to play Ghost Recon Breakpoint and Watch Dogs Legion premium editions. Couple that with upcoming games like Gods & Monsters and Rainbow Six Quarantine, Uplay+ is packed with new releases in the first 12 months for only $14.99/month.”

Uplay+ launches September 3rd for $14.99 a month on PC. Players who sign up for the service now using their Uplay account can try Uplay+ for free from September 3rd until September 30th.