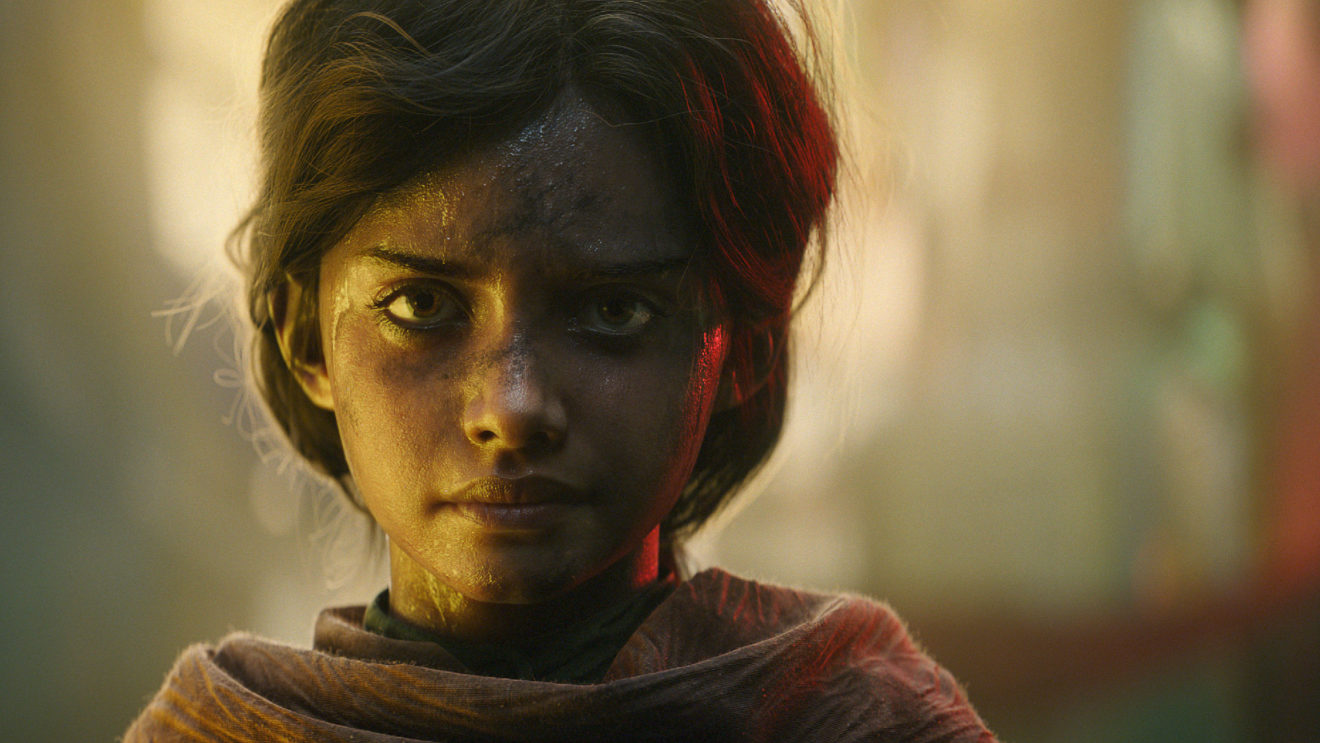 During the special streaming presentation that helped kick off Gamescom 2020, there were a number of big titles that you might already have seen or heard about. There were also, however, a lot of equally-worthwhile smaller titles you might not have.

Annapurna Interactive revealed a star-studded cast for its intriguing, mystery-puzzle game, Twelve Minutes. Willem Dafoe, James McAvoy, and Daisy Ridley will all lend their voices to what is quickly becoming one of the most anticipated indie games of the year. Created by Luis Antonio and supported by the ID@Xbox program, the “interactive thriller” about a man trapped in a time loop who has to figure out a way to stop his wife’s murder is “coming soon” to Xbox Series X, Xbox One, and PC.

Now, to be clear, we’ve known of Dirt 5‘s existence for a while now, so that wasn’t the reason for the game to show up during Gamescom’s opening event. Instead, today we got a look at Playgrounds, a new mode that lets players’ imaginations run wild. With this arena creator, you can craft tracks from the down-to-earth to insane, or even build around a selection of minigame-type modes. Dirt 5‘s Playground comes along with the game to PS4, Xbox One, and PC on October 16th. (And, when the next-gen consoles arrive, you’ll be able to upgrade the game for free.)

After the original became a hit on the indie scene, Tarsier Studios and publisher Bandai Namco today showed off more of Little Nightmares II. The game follows Mono, a “young boy trapped in a world distorted by the humming transmission of a distant Signal Tower,” and Six, a mysterious girl in a yellow raincoat. Challenging players to overcome nightmarish horrors, enemy encounters, and challenging puzzles, Little Nightmares II is coming to PS4, Xbox One, and PC on February 11th, 2021, with a free upgrade to next-gen versions coming later next year.

Coming from Rogue Factor and publisher Focus Home Interactive, Necromunda: Underhive Wars is a new tactical third-person shooter based on the worlds of Games Workshop. In Necromunda, three gang factions battle each other for supremacy of the Underhive. While we got a look at gameplay last week, today’s trailer brings a better introduction to those three gangs players will be choosing from. Necromunda: Underhive Wars comes to PlayStation 4, Xbox One, and PC on September 8th.

Everyone’s favorite freelance police are making a comeback in Sam & Max: This Time It’s Virtual. During the Gamescom Opening Night Live broadcast, small Massachusetts-based developer HappyGiant revealed a brief teaser trailer for the game, featuring the smart-mouthed PIs blasting away at a massive, tentacled, monster. A longer follow-up trailer, released after the broadcast, showed some actual VR gameplay. It appears you’ll be playing as yourself, helping Sam and Max solve cases, save the world, and eradicate their roach problem with a handgun, as one does. Original creator Steve Purcell is consulting on the game, and voice actors David Nowlin and Dave Boat and returning in the title roles. The game is due out in 2021. No platforms have been announced.

Fans have been asking EA to do more with the Star Wars license that they’ve had for years now, and the latest results of that partnership may (or may not) be right up your alley. As a new expansion for the mega-popular live simulator, The Sims 4 Star Wars: Journey to Batuu offers up all kind of Star Wars goodness for your Sims to enjoy. Visit a Galaxy’s Edge-esque spaceport, interact with iconic characters, live out Star Wars adventures, craft your own lightsaber, and maybe even make out with Rey. Or Kylo Ren. Or both. The Sims 4 Star Wars: Journey to Batuu is coming to all platforms The Sims 4 currently exists on on September 8th.

As part of a larger universe of novels, comic books, and podcasts, Unknown 9: Awakening tells the story Haroona, a young girl raised on the streets of Kolkata, India. Born with a strange power she doesn’t fully understand, Haroona begins to find answers as a new mentor helps her access a “mysterious hidden dimension known as The Fold.” As of now, Unknown 9: Awakening is coming to “PC and next-generation consoles.”