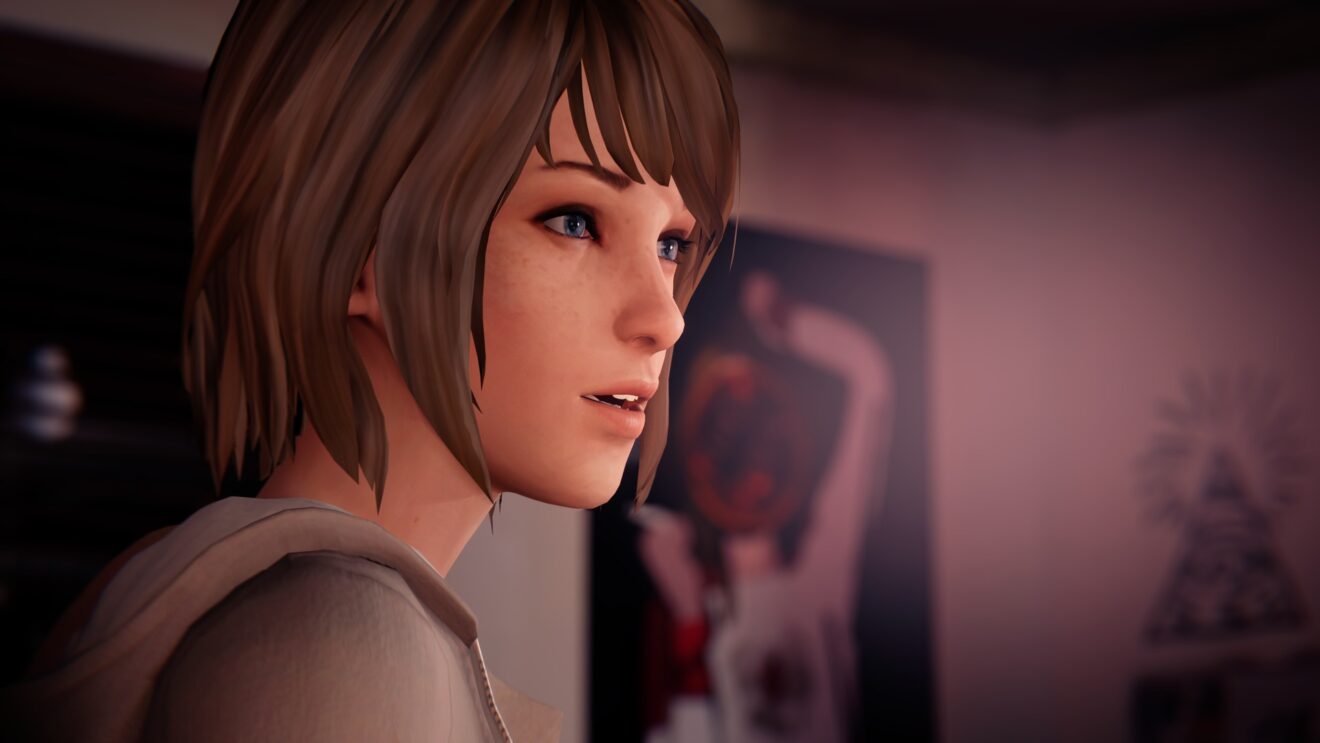 Microsoft has shared the full list of games making their debut on Xbox Series X/S and Xbox One this week.

First up is the long-awaited Dying Light 2 Stay Human. The sequel sees humanity thrown into a post-apocalyptic Dark Ages after losing their fight with the virus. Players take on the role of Aiden Caldwell and must find a way to survive in The City, the last bastion of humanity, as they make decisions that will shape the game’s narrative and the city itself.

Also arriving this week is Life is Strange: Remastered Collection, which bundles together the original Life is Strange with its prequel Before the Storm. Both games feature improved character models and environments, engine and lighting upgrades, and refined gameplay puzzles.

Check out the complete lineup of upcoming games below: