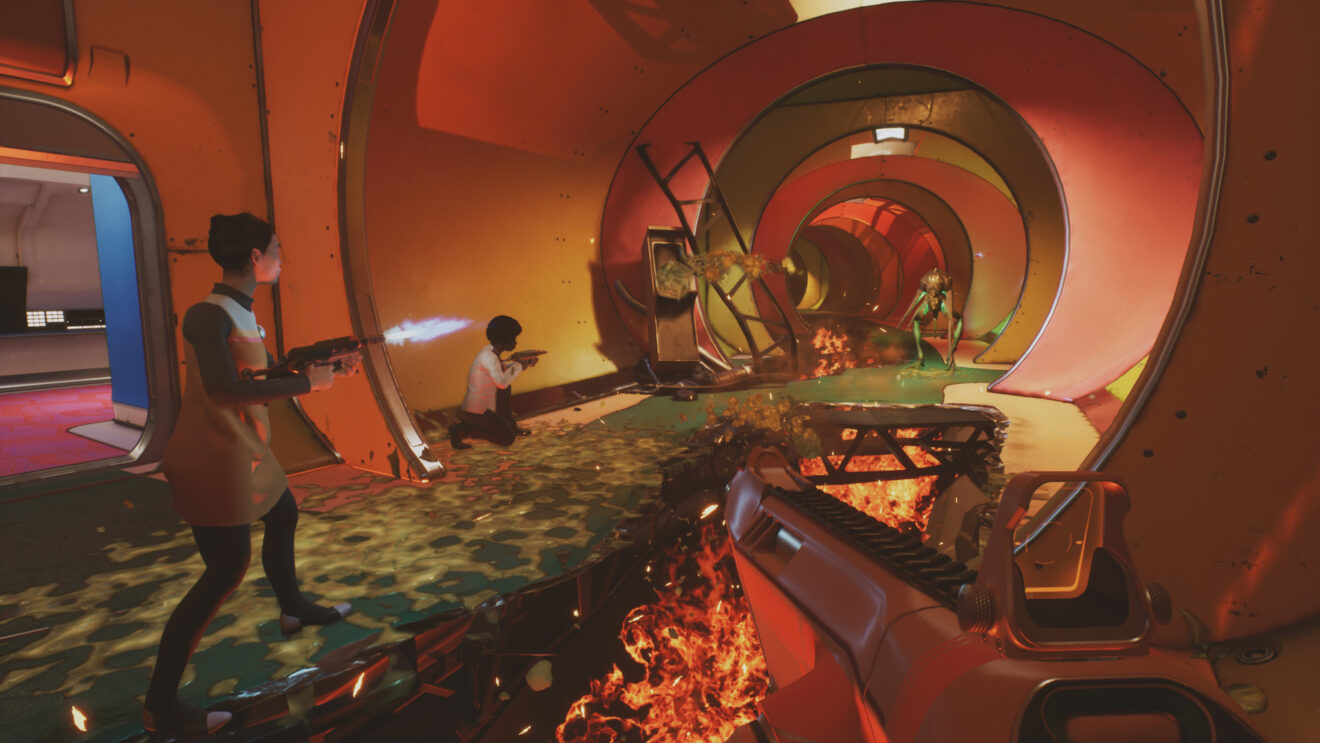 Microsoft has shared the full lineup of new games coming to Xbox Series X/S and Xbox One over the next seven days.

This week sees the release of four-player, cooperative first-person shooter The Anacrusis into Xbox Game Preview. Players find themselves stranded aboard a massive starship at the edge of explored space and must fight against alien hordes to unlock perks, weapons, and more. The game will be included in Xbox Game Pass and PC Game Pass from launch.