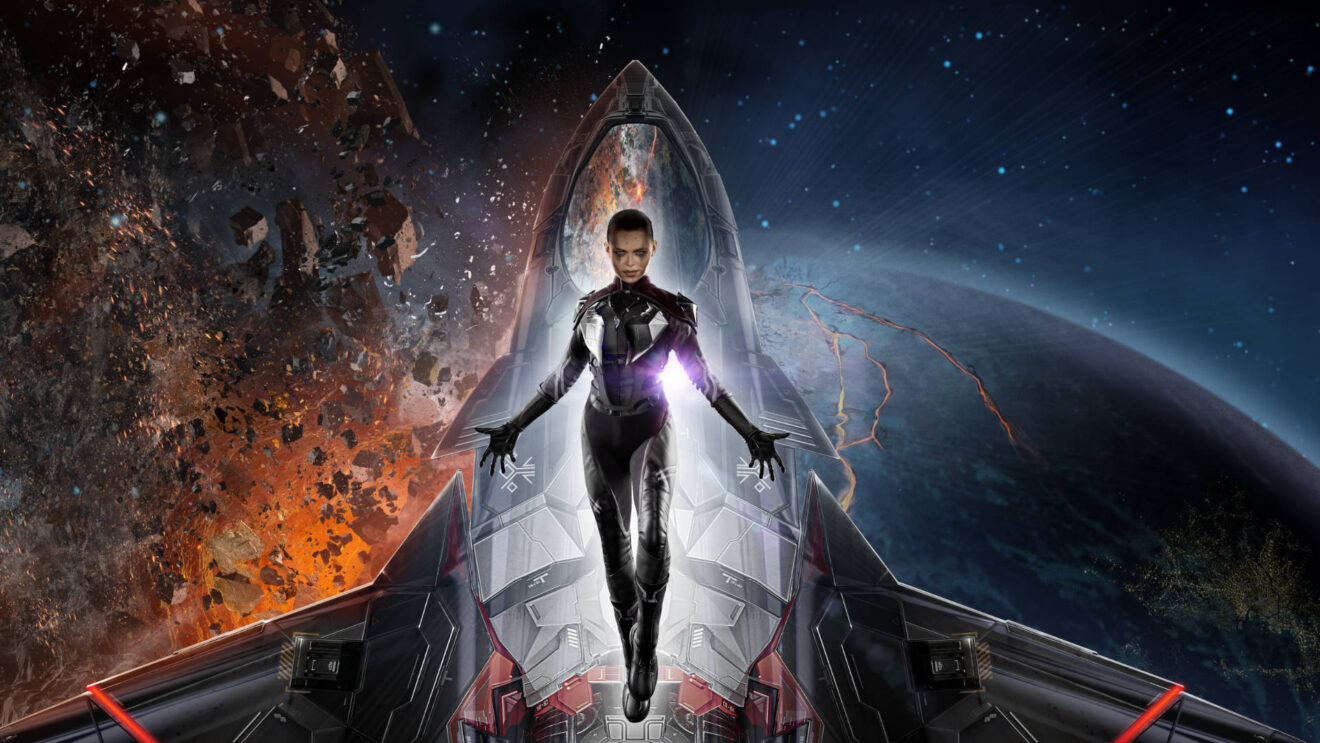 Microsoft has confirmed the full lineup of games making their debuts on Xbox Series X/S and Xbox One over the coming days.

Kicking things off this week is space-combat shooter Chorus. Players take on the role of Nara, an ace pilot and now fugitive who is on a quest to destroy the dark cult that created her alongside her sentient starfighter Forsaken. Fight in zero-g against the Circle and their leader, the Great Prophet.