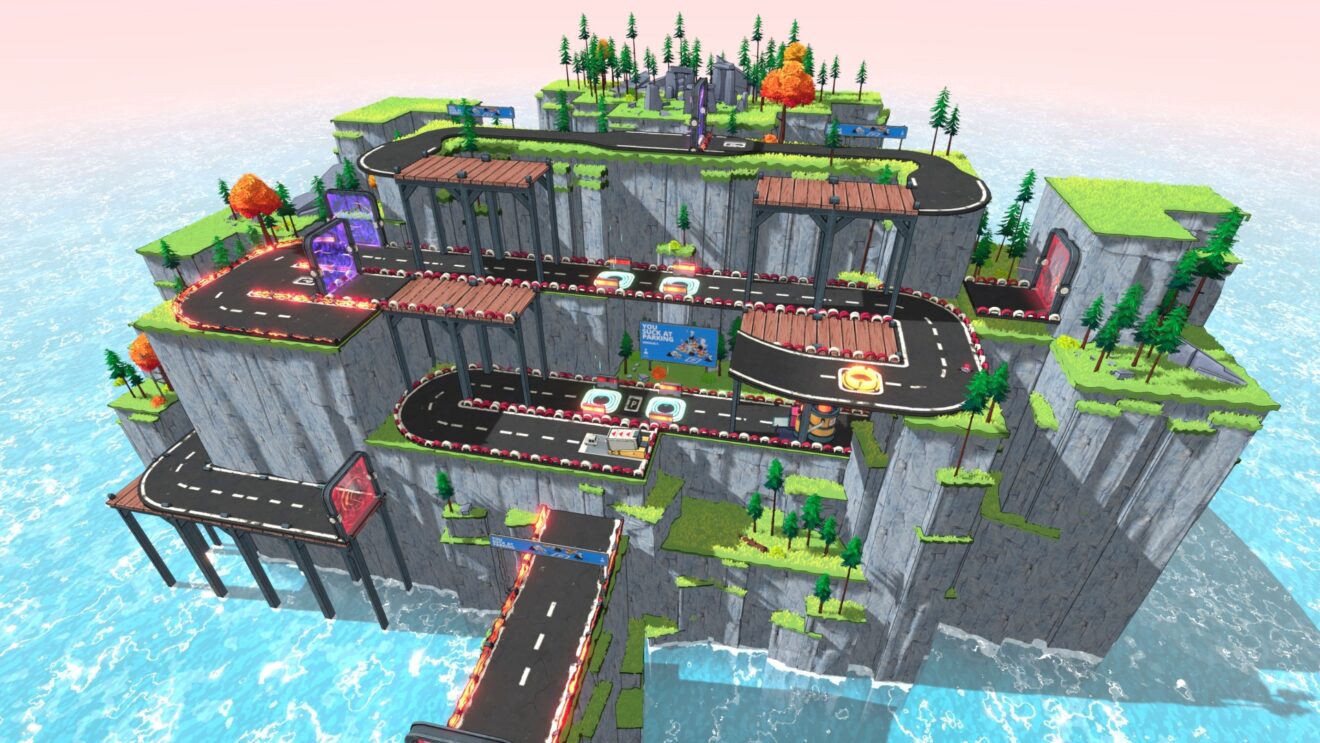 Here’s everything coming to Xbox next week

Microsoft has released its latest list of new titles coming in the next seven days, including a couple of bangers on Game Pass.

The highlights for next week include You Suck at Parking and Metal: Hellsinger, both of which will launch on Game Pass day one. We’re also seeing a pair of blasts from the past—one distant and one not-so-distant—in River City Girls Zero and Q.U.B.E.: 10th Year Anniversary. The follow-up to World War I shooters Verdun and Tannenberg, Isonza, will also launch next week.

Here’s the full list of Xbox releases for September 12th to September 16th: