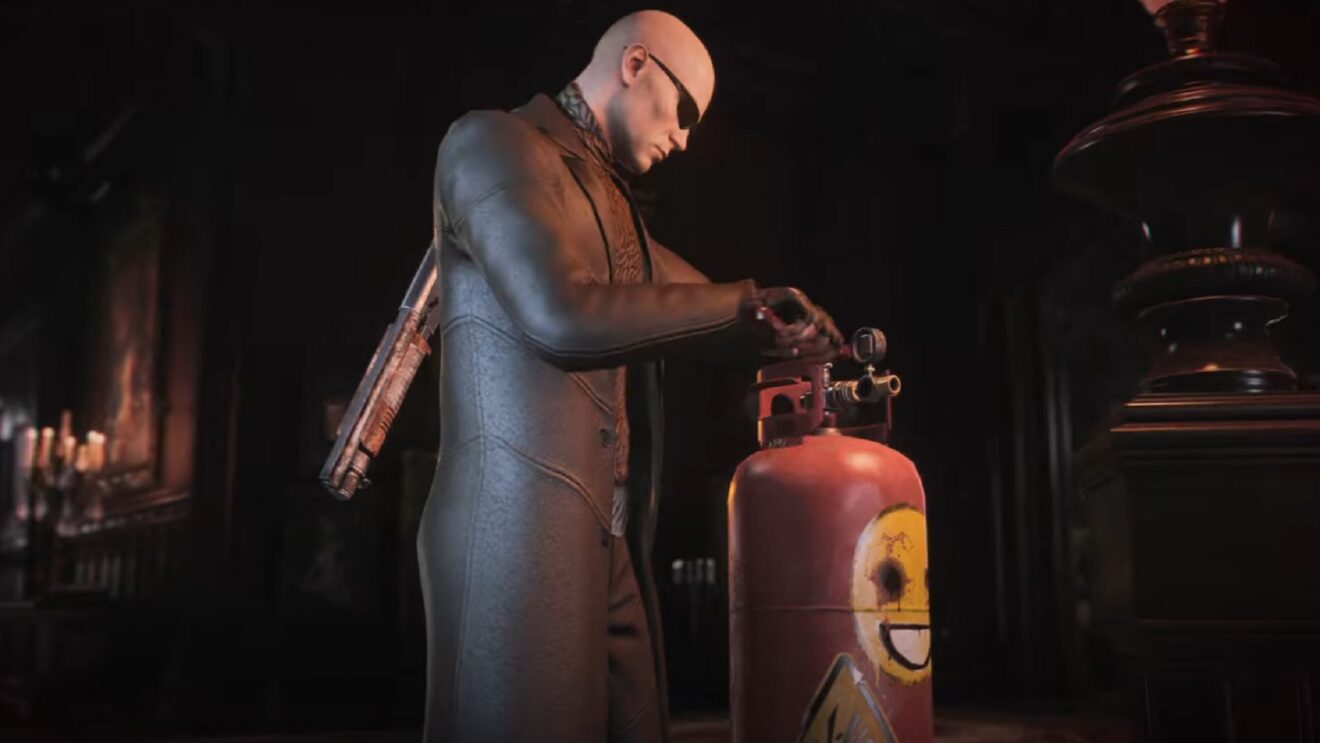 IO Interactive has revealed the full roadmap for Hitman 3‘s Season of Wrath.

Available right now is the latest entry in the Seven Deadly Sins DLC. Act 7: Wrath includes The Wrath Termination Escalation in which players will be defending the manor in Dartmoor from invaders. Complete this new mission to unlock the Temper Suit, Shaska Beast assault rifle, and Roar Flash Grenade.

Also live now is the returning Mills Reverie Escalation. The mission places players in the nightmare of Orson from Hitman 2 in Hawke’s Bay and rewards the Tactical Wetsuit and Bat Shuriken for beating it. The Mills Reverie Escalation is available permanently for Hitman 3 owners and until November 29th for Free Starter Pack players.

Following this will be The Rage Elusive Target. Players have 10 days to visit Chongqing and take down the former middleweight champion who’s on the run for taking one fight too far. Then, on November 4th, owners of Hitman 3 and the Hitman 3 Free Starter Pack can visit Hokkaido from the first season of Hitman for free.

Finally, this season’s unlocks include the Polar Survival Suit, which becomes available on November 4th, and the Professional Screwdriver for completing 70 Featured Contracts.