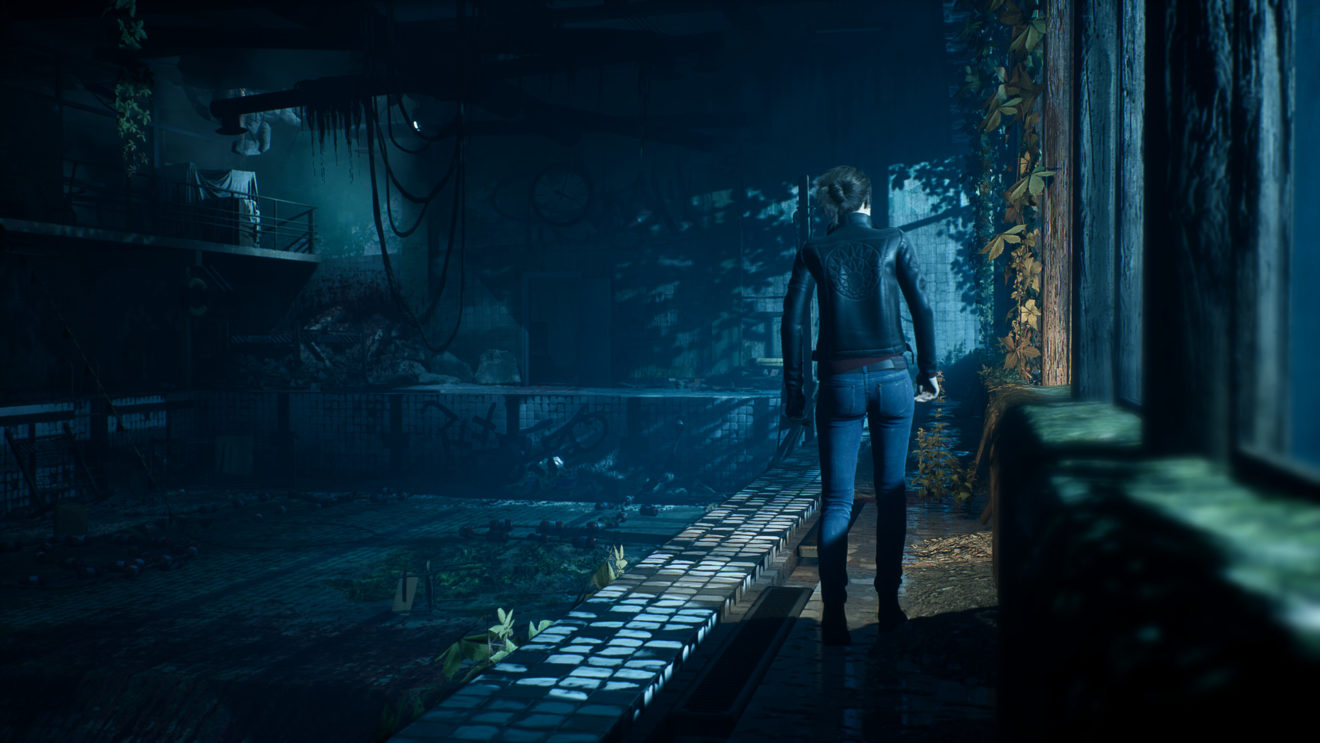 Here’s an extended look at The Medium

Bloober Team has shared an extended gameplay trailer for its upcoming horror game The Medium.

The gameplay opens with main protagonist Marianne exploring the abandoned hotel and introduces us to the game’s split-screen dual reality system. Players must explore both worlds to solve puzzles and progress onward. For instance, in the video, Marianne finds herself trapped in an elevator in the real world and must use an “Out of Body Experience” to explore the Spirit World and find a way to restart the elevator.

We also get a brief look at The Maw, the main antagonist of the game who is voiced by Troy Baker. Like Marianne, The Maw can travel between the real and spirit worlds. In the real world, The Maw is invisible, but also blind, so can only track Marianne by sound. Watch the gameplay below: