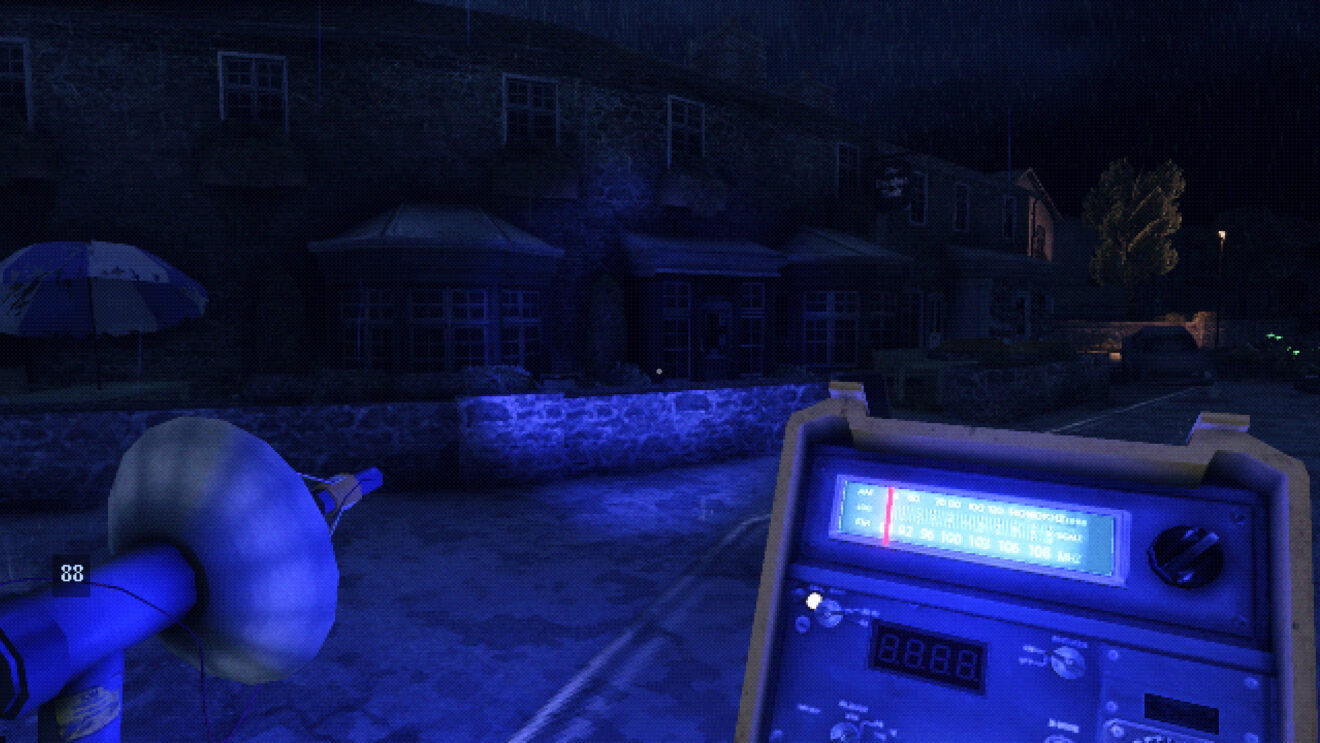 The game is inspired by horror titles on the original PlayStation and PlayStation 2 and sees players exploring rural North Wales using a static-laden device that is capable of picking up the conversations of lost souls.

Players are put in the role of Chris Selwood, who seeks refuge from a storm in a remote roadside café. While here, Chris sees the café waitress pinned to the ceiling by something with glowing eyes and passes out. He wakes up in the remains of the café and must figure out what happened. Watch the new trailer below:

Chasing Static is scheduled to launch in Q3 2021 for PlayStation 5, Xbox Series X/S, PlayStation 4, Xbox One, Nintendo Switch, and PC.