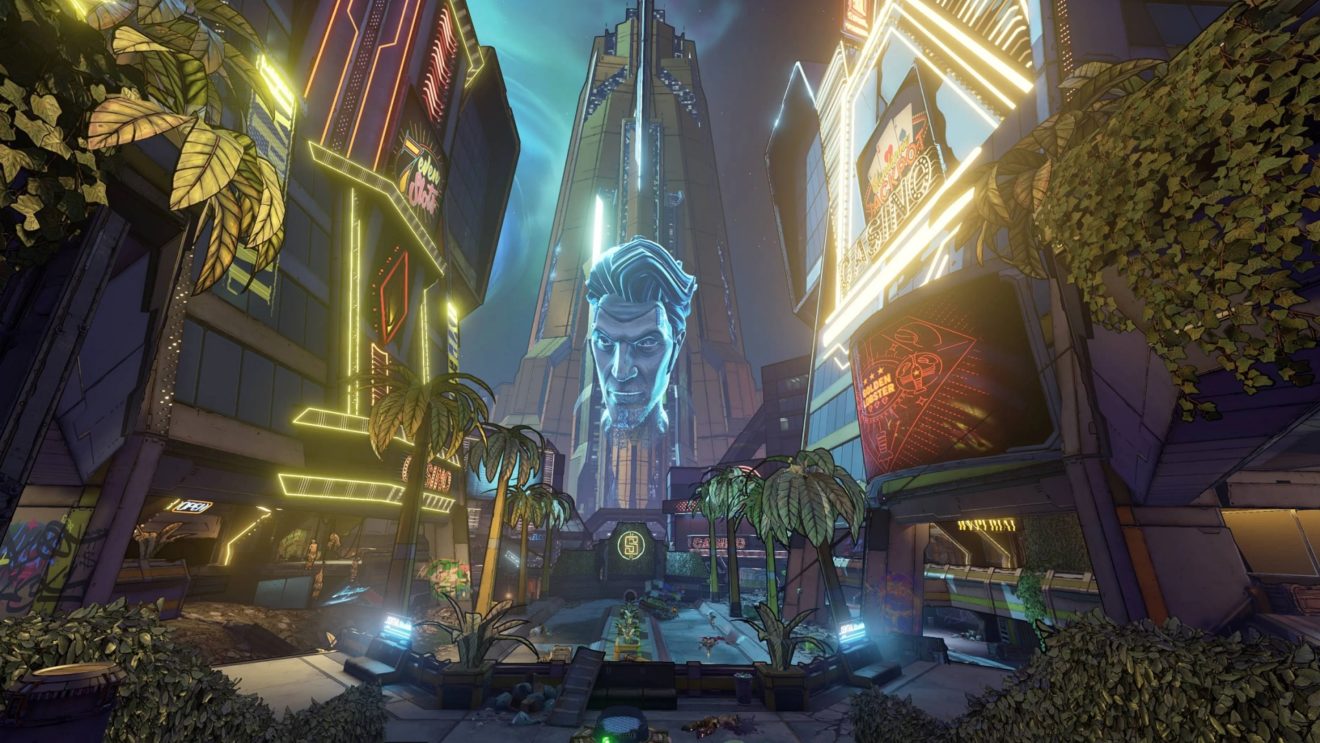 In the video below we get to see the opening 13 minutes of Moxxi’s Heist of the Handsome Jackpot, the first of four planned campaign DLC for the game.

As previously announced, Moxxi is putting together a crew to raid the Handsome Jackpot, a casino created by Handsome Jack using plans he stole from Moxxi. Players are tasked with battling through the Hyperion security bots that are still operational in the since-abandoned casino to reach a safe full of Eridium, cash, and legendary loot.

Moxxi’s Heist of the Handsome Jackpot launches December 19th for Xbox One, PlayStation 4, and PC.