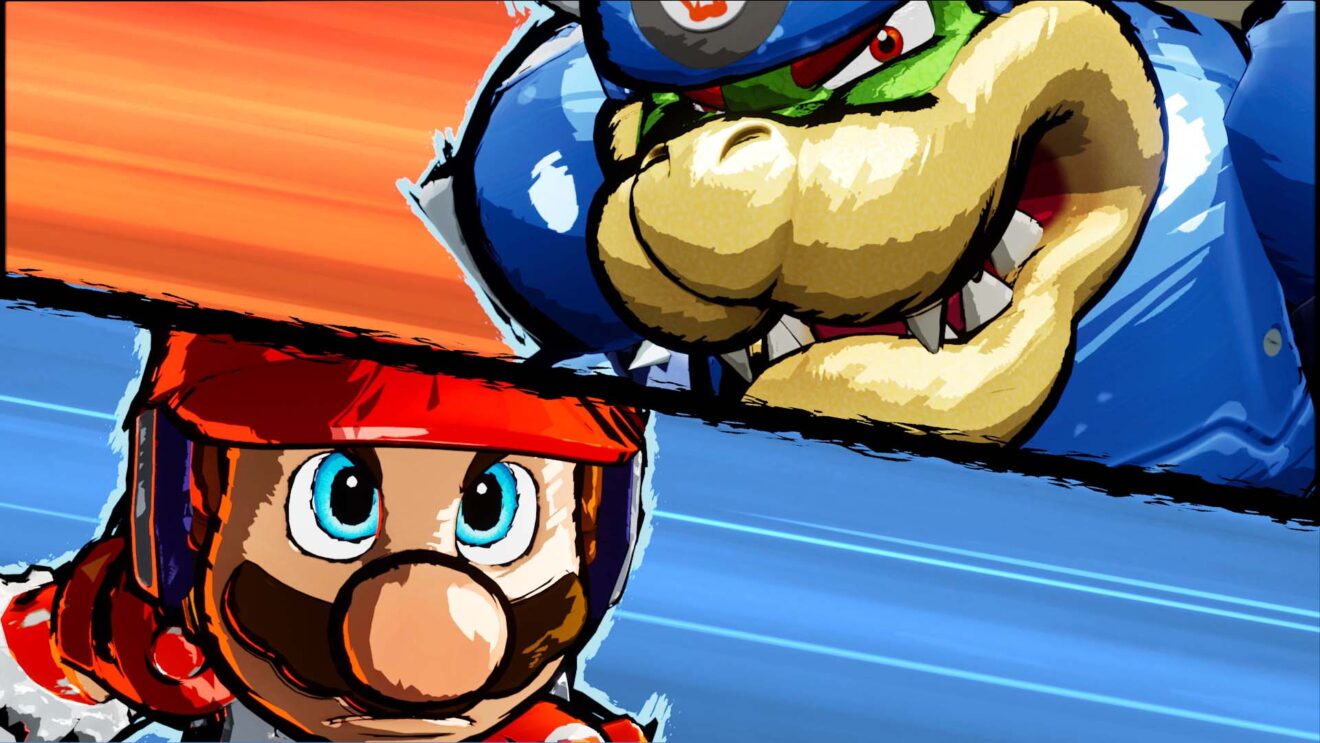 Here are the biggest announcements from the February 2022 Nintendo Direct

Nintendo just premiered its first Direct presentation of 2022, and while there was no mention of Zelda—like, at all—there were plenty of other surprises and announcements to fill that Triforce–shaped hole in our hearts.

Kirby can swallow even more stuff and harness its powers

A new trailer for Kirby and the Forgotten Land shows that the pink puffball’s got a few new tricks up his stumps. In addition to his normal copy abilities, Kirby can now hoover up other items around the Forgotten Land and harness their powers. Examples given in the latest trailer include a car that can let Kirby move super fast, a vending machine that lets him turn juice cans into projectiles, and a traffic cone that lets him spike things. Additionally, the trailer showed that Kirby can now evolve copy abilities to make them stronger and give them new functionality. Kirby and the Forgotten Land launches on March 25th.

Mario Kart 8 Deluxe is getting DLC

Despite being a launch title for Switch (and a re-release of a Wii U game), Mario Kart 8 Deluxe is still the best-selling game on the platform and it shows no signs of slowing down. That’s especially true now, given that Nintendo has announced a Booster Course Pass that will eventually introduce 48 more remastered courses to the already robust course selection screen by the end of 2023. The new courses will release in six waves, with each wave containing eight courses. Wave 1 launches on March 18th and will include, among others, Coconut Mall, Choco Mountain, and Tokyo Blur. The pass costs $24.99, but if you have a Nintendo Switch Online + Expansion Pack membership, you will have access to all the new courses at no additional charge.

Nintendo dropped some exciting new information about the upcoming Advance Wars 1+2: Re-Boot Camp. The biggest announcement was that both campaigns will now feature fully voiced commanding officers, which will make the battles of the Orange Star Army feel even more epic. New gameplay additions, like the ability to fast-forward moves and reset turns, will make the game a lot more forgiving. Finally, Re-Boot Camp introduces new modes. War Room is a mode that lets you compete for high scores, whereas the Design Room lets you build your own custom maps. Advance Wars 1+2: Re-Boot Camp launches April 8th.