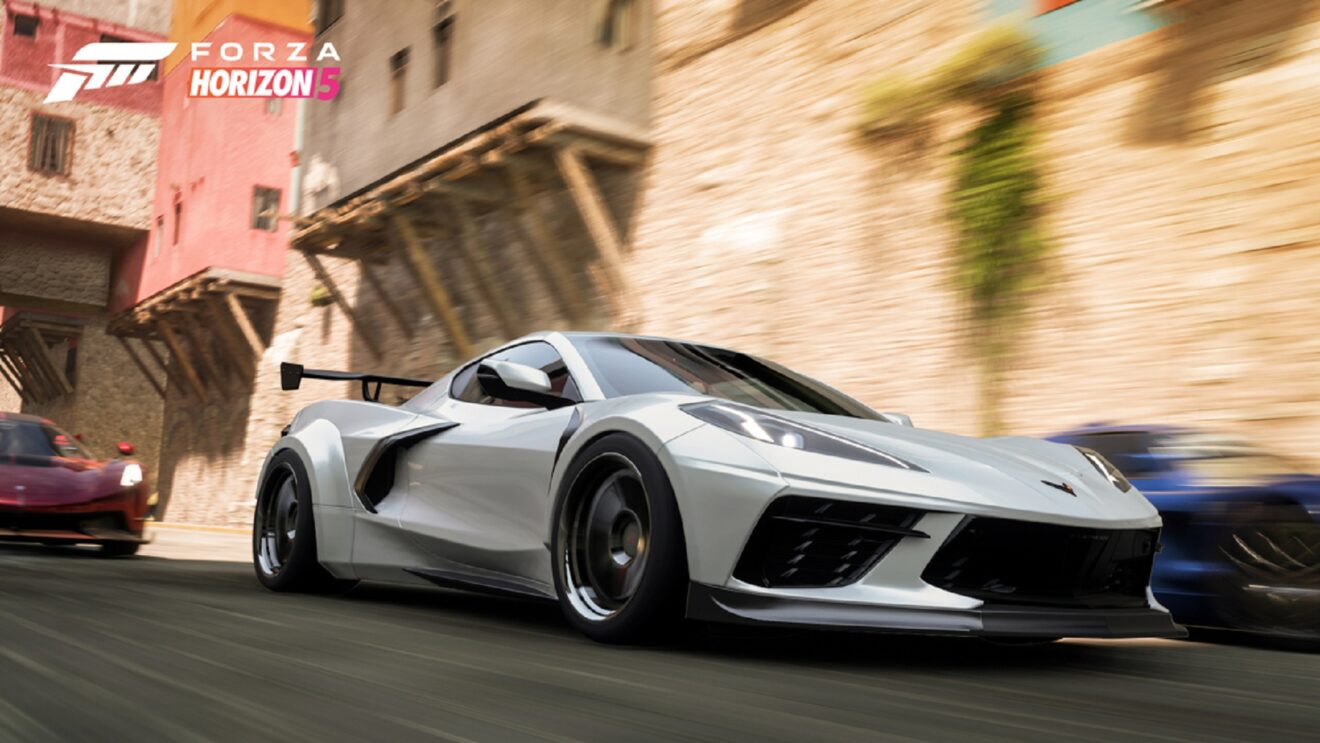 The list contains hundreds of cars that will all be available to acquire and drive starting day one. However, developer Playground Games notes that “isn’t the final list for launch date” and that more cars and manufacturers will be announced before the game arrives in November.

Some of the vehicles included are the rare 1991 Jaguar Sport XJR-15, the all-electric 2020 Porsche Taycan Turbo S, and the Mercedes-AMG ONE, which features Formula 1 hybrid technology. There are also vehicles from Aston Martin, Audio, Chevrolet, Ferrari, Ford, Jaguar, Lamborghini, Mercedes-Benz, Nissan, Porsche, and more. Check out the full list of confirmed cars here.

All of these vehicles can be looked at in detail through the Forzavista car exploration mode, which will feature raytracing for the first time on both Xbox Series X/S and PC.