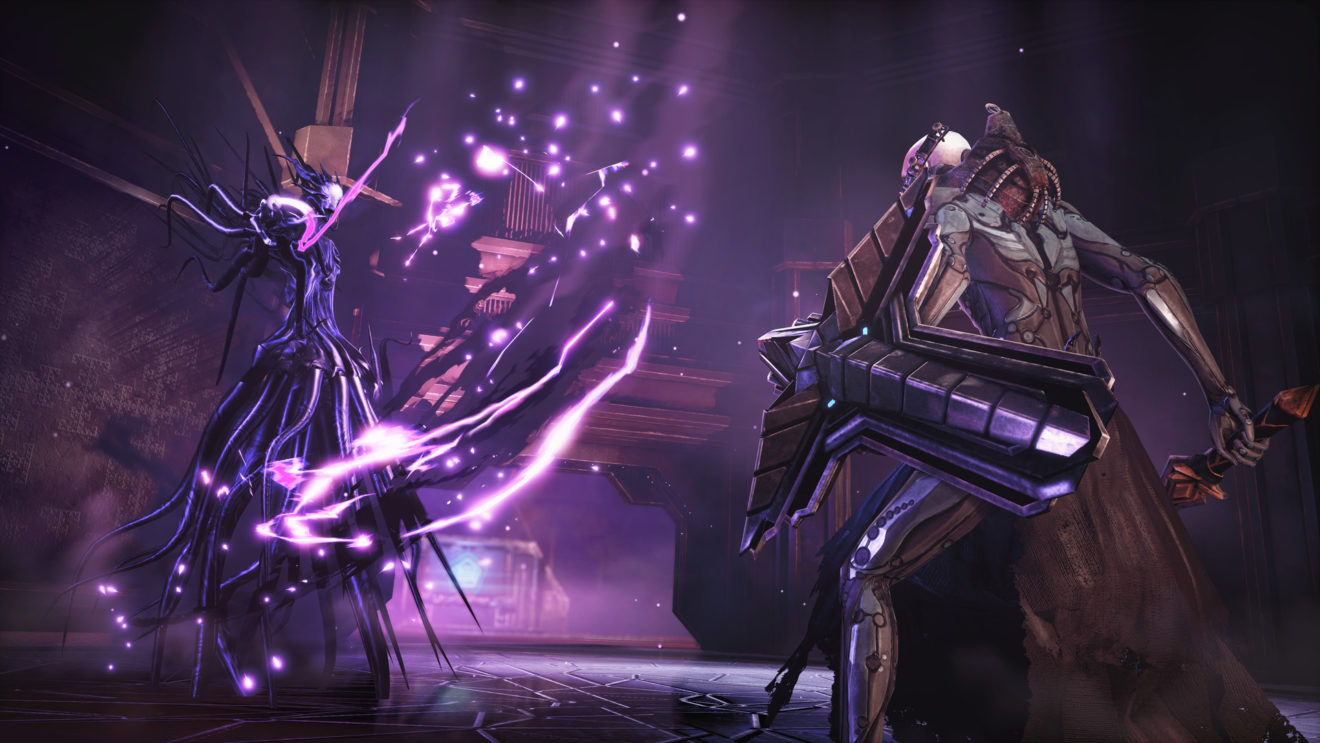 Hellpoint gets a release date and new trailer

Publisher tinyBuild and developer Cradle Games have announced that Hellpoint will be coming to PC and consoles on July 30th.

The upcoming dark sci-fi action RPG is set on the Irid Novo space station in the aftermath of a massive quantum cataclysm called the Merge. The player character has been created by the Author and tasked with discovering what led to the Merge occurring.

TinyBuild also shared a new trailer for the game that shows off the co-op mode. Players will be able to play with a friend locally or call for assistance online during the story and share the loot.