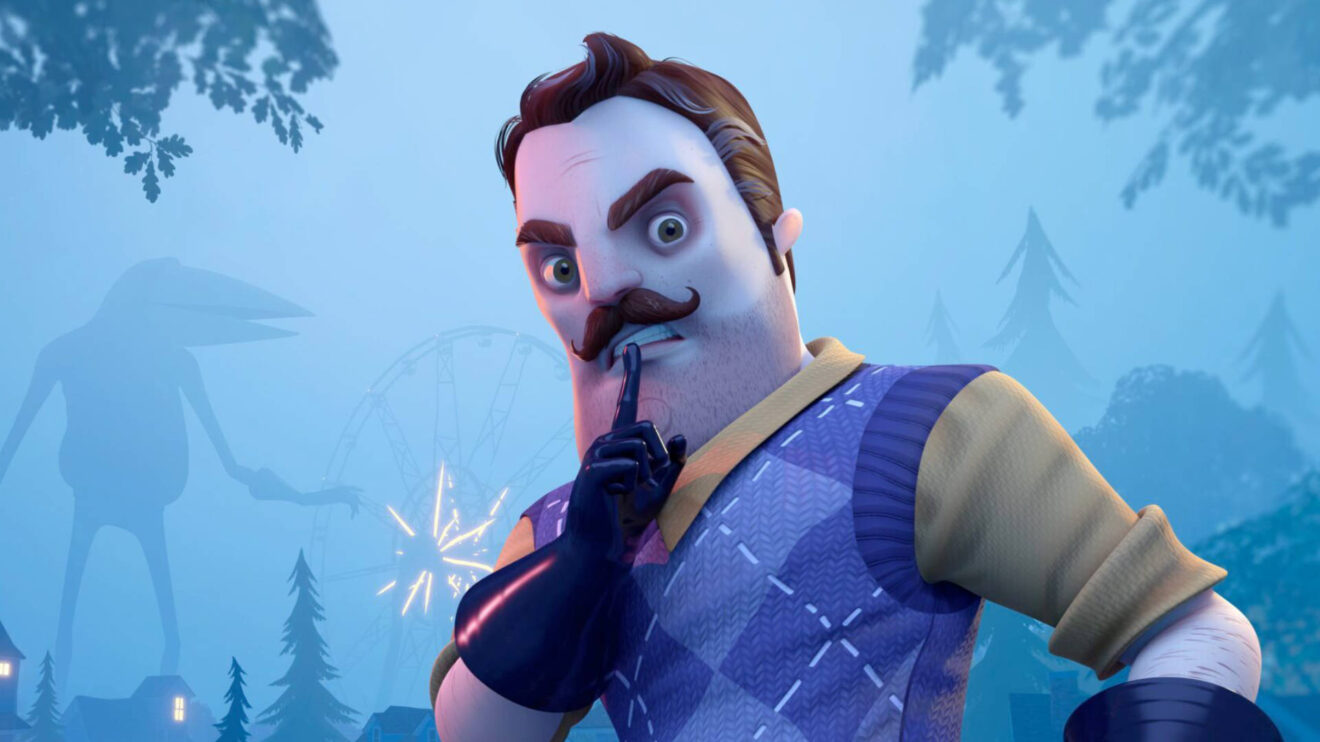 A sequel to the hit indie horror hit Hello Neighbor is arriving this year to bring more scares, and when it comes, it’ll also be coming to PlayStation.

Announced today on the official PlayStation Blog, Hello Neighbor 2 is now also coming to both PlayStation 4 and PlayStation 5. In addition, for anyone who pre-orders either of those versions, you’ll get access to the game’s beta when it hits on April 7th.

“In Hello Neighbor 1, your goal was pretty straightforward; break into your creepy Neighbor’s basement to uncover what he was hiding, but what happened after that? In Hello Neighbor 2 you’ll be playing as Quentin, a reporter investigating a series of missing persons cases in town,” writes Ariana Spandl, senior community manager at tinyBuild Games.

“Including that of Nicky Roth, the original protagonist of Hello Neighbor. Be sure to grab your comfiest shoes, your journey will take you far beyond the basement and will have you trekking all over the new open world of Raven Brooks to get the scoop.”

Hello Neighbor 2 is set for release sometime later this year on PlayStation 4, PlayStation 5, Xbox Series X/S, Xbox One, and PC. If you’d like to learn more about the game and what awaits in Raven Brooks, check out the full blog post below.