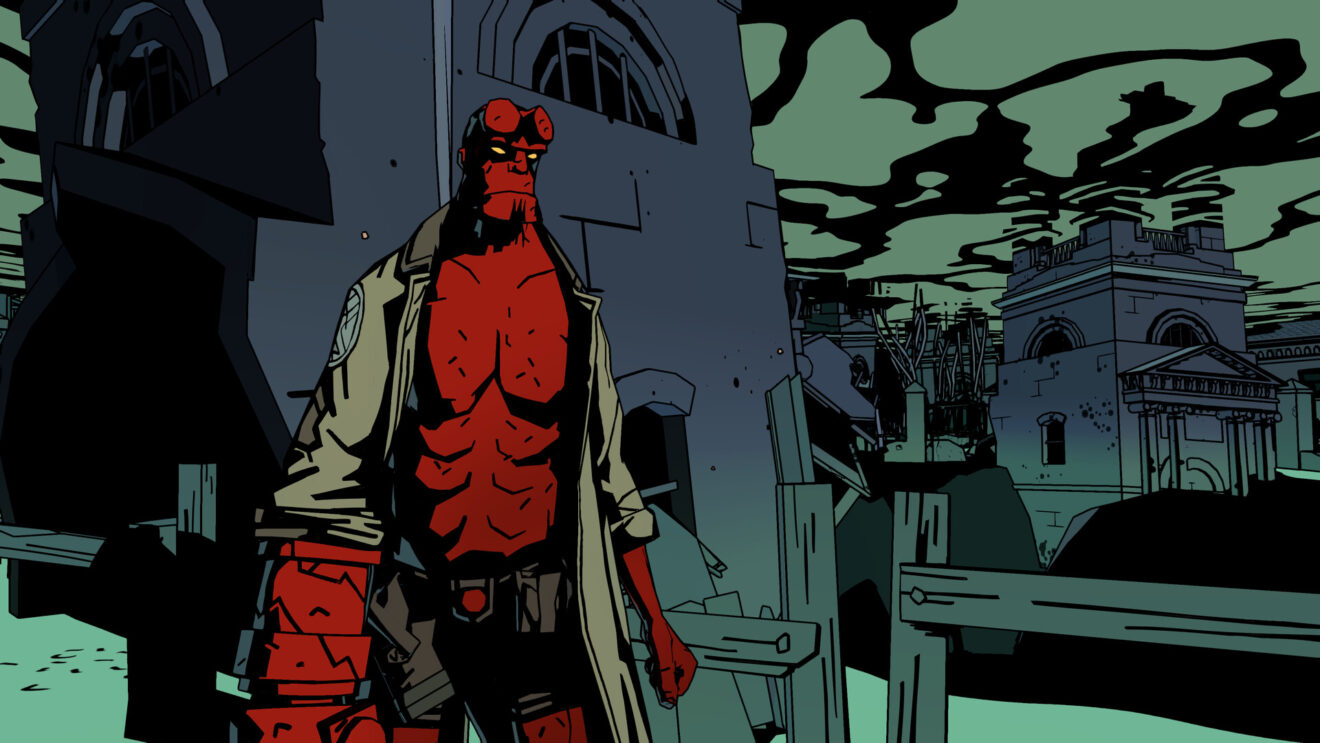 The roguelite action-adventure game is in development at Upstream Arcade and features an original story that has been created in collaboration with series creator Mike Mignola. Lance Reddick lends his voice to Hellboy in the game.

Web of Wyrd is set in Butterfly House, a mysterious manner built by occultist Pasquale Deneveaux to open a gateway to the Wyrd, an interdimensional web of planes of existence beyond our world. When a B.P.R.D. agent goes missing inside the mansion, Hellboy and his team of agents must head inside to uncover its secrets.

“Adapting the Hellboy comics to a game is a dream project for all of us. The opportunity to create something authentic — that’s something we take very seriously,” Amanda Kruse, Publishing Director at Good Shepherd Entertainment, said. “Our partnership with Mike Mignola and the creative team at Dark Horse has been inspiring. The support and trust they’ve given us has allowed Upstream Arcade to bring their vision to life. Hellboy Web of Wyrd is a bold new work we are excited to share with fans of the comics and action-adventure games alike.”

Hellboy Web of Wyrd is in development for PlayStation 5, Xbox Series X/S, PlayStation 4, Xbox One, Nintendo Switch, and PC.