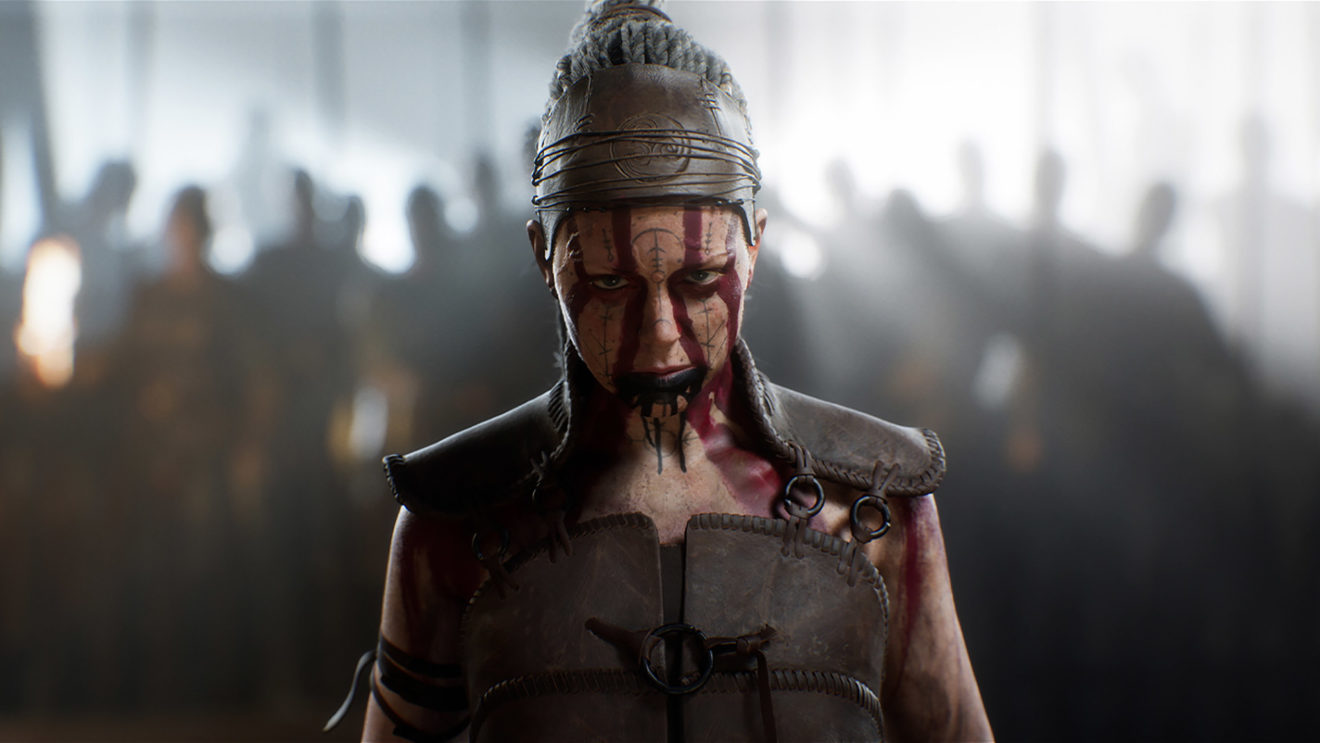 In a new Xbox Wire post today, Xbox director of program management Jason Ronald runs down everything that’s been revealed about the Xbox Series X so far—while also revealing one interesting new tidbit.

“The team will be building the game on Unreal 5 and leveraging the power of Xbox Series X to bring the Hellblade franchise to levels never before seen,” he writes. “The footage shown was captured in-engine and reflects the power of Xbox Series X available to developers to deliver new universes, experiences and games in ways you have never imagined.”

The interesting part there is the mention of using Unreal Engine 5—something we didn’t previously know, as the engine hadn’t been announced by Epic yet. Using the next generation of Unreal Engine is definitely exciting on a technical level, but it also brings one unfortunately realization: that, given UE5 won’t be launching until late next year, Hellblade II obviously won’t be coming before 2021, if then.

While it’s a shame that Senua won’t be showing up for the launch of the Xbox Series X, at least we now know that her adventure will make full use of Microsoft’s new console when she does.