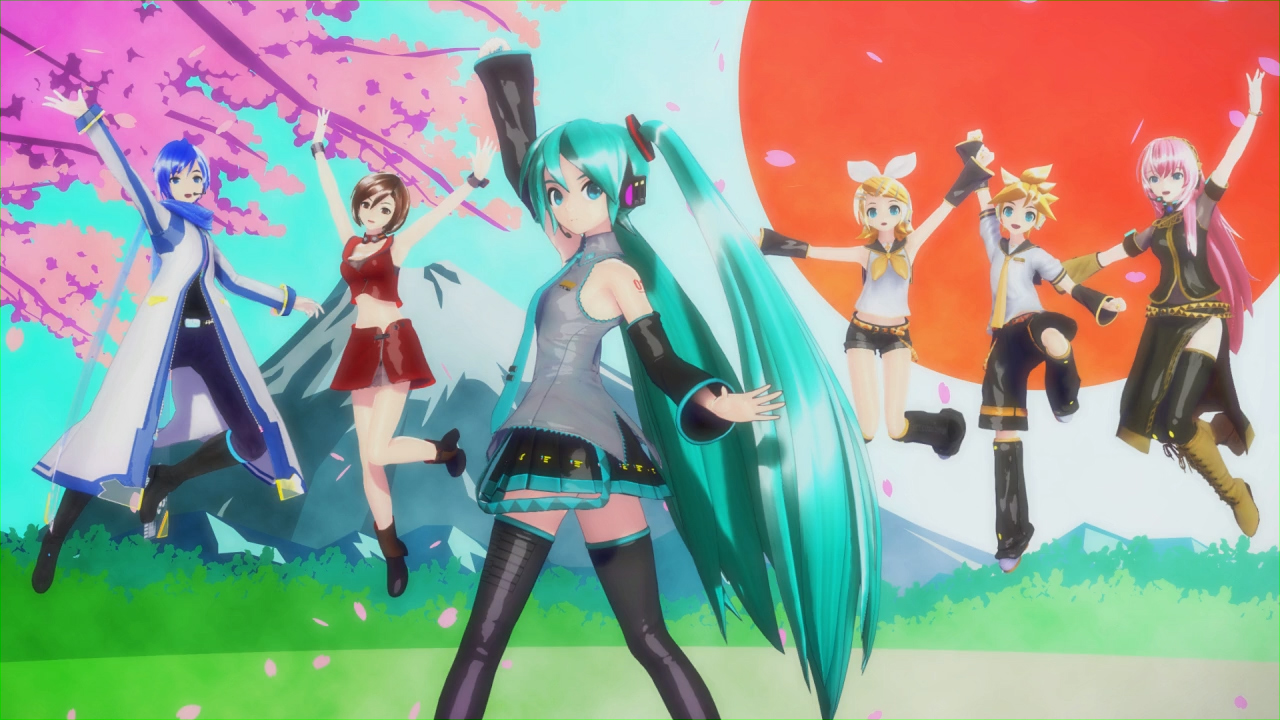 Sega has announced that Hatsune Muki: Project Diva Mega Mix is coming to Nintendo Switch on May 15th, 2020.

The upcoming game features a combination of fan-favorite and new tracks for a total of 101 songs, as well as two playable modes: Arcade Mode and Mix Mode. The former uses traditional button-press rhythm controls, while the latter makes use of the Joy-Con motion controls. Players can also choose from over 300 costumes for Hatsune Miku or create their own using the T-shirt editor.

In addition to confirming the release date, Sega has released a free demo for the game on the Nintendo Switch eShop. The demo features two songs, “Arifureta Sekai Seifuku” and “Romeo and Cinderella,” which can be played in either Arcade Mode or Mix Mode.

Finally, a Mega Pack Edition of the game has been announced. This special edition includes six DLC song packs that contain six songs each, for a total of 36 additional songs. Each of these packs can be purchased separately after launch for $6.99 each, or as part of a bundle for $29.99.