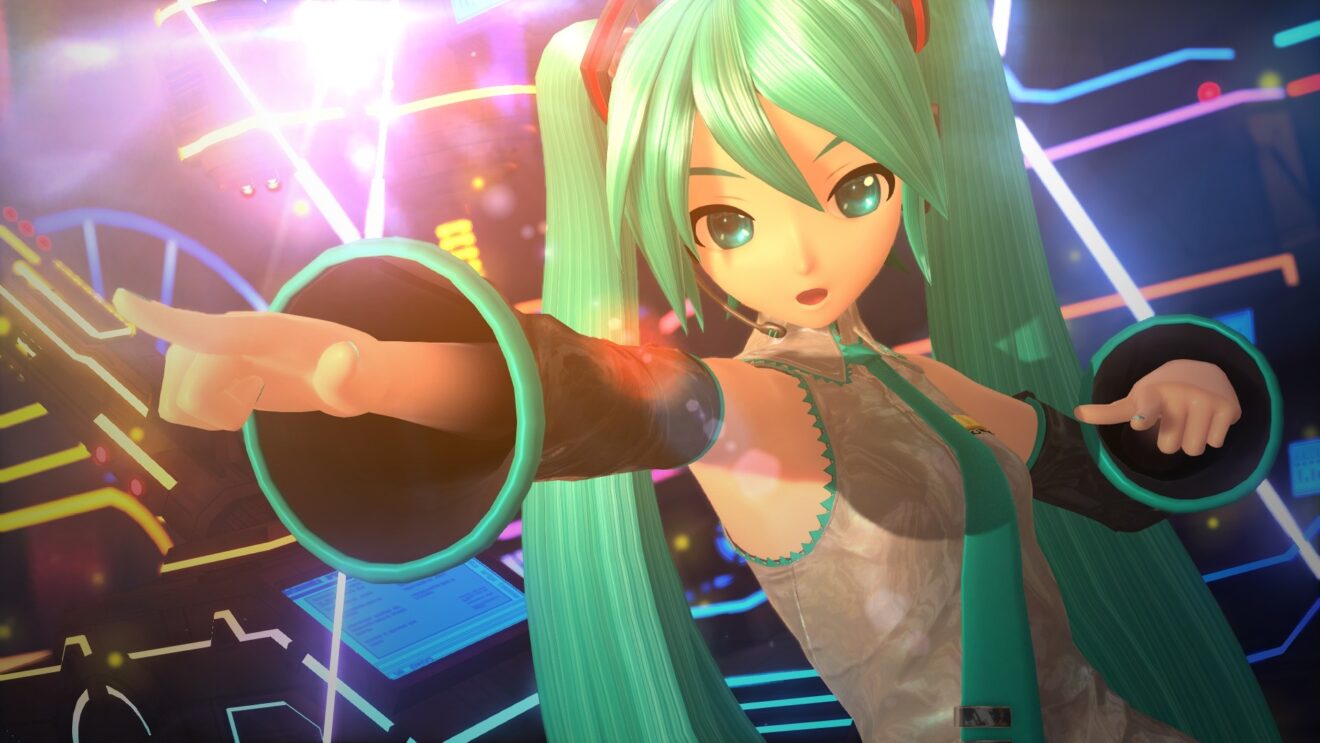 The rhythm game starring the world’s number one virtual pop star features more than 170 songs to choose from, including “Melt” and “Cendrillon,” each with its own music video. Players can also dress Miku and friends using over 500 customization options, including hairstyles, costumes, and accessories.

Additionally, the game features a t-shirt editor, custom playlists, and the choice between the “Mega Mix” and “Future Tone” visual styles.

Also available is the Extra Song Pack DLC, which adds 72 more songs to the game, including Dreaming Leaf, Far Away, and Innocence.