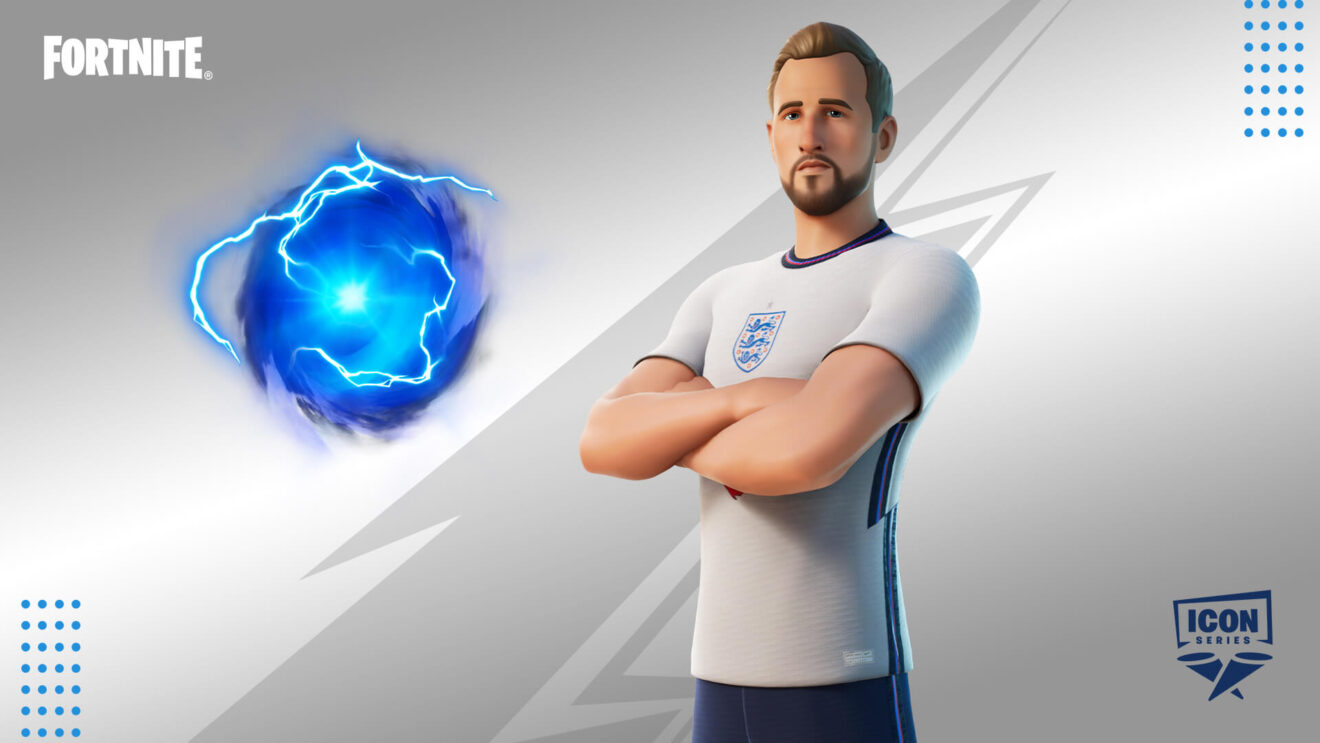 Harry Kane and Marco Reus are coming to Fortnite

Epic Games has announced that Fortnite players will be able to add soccer stars Harry Kane and Marco Reus to their lockers this weekend.

In addition, Epic announced that the UEFA Euro 2020 Cup will get underway on June 16th. The two-day event is open to all players with an Epic Account at level 30 and 2FA turned on. The top-performing players in each region will earn a share of $50,000, with players who get at least 10 points receiving the Winner’s Cup Emoticon and players with 20 points getting the Kick It! Spray.