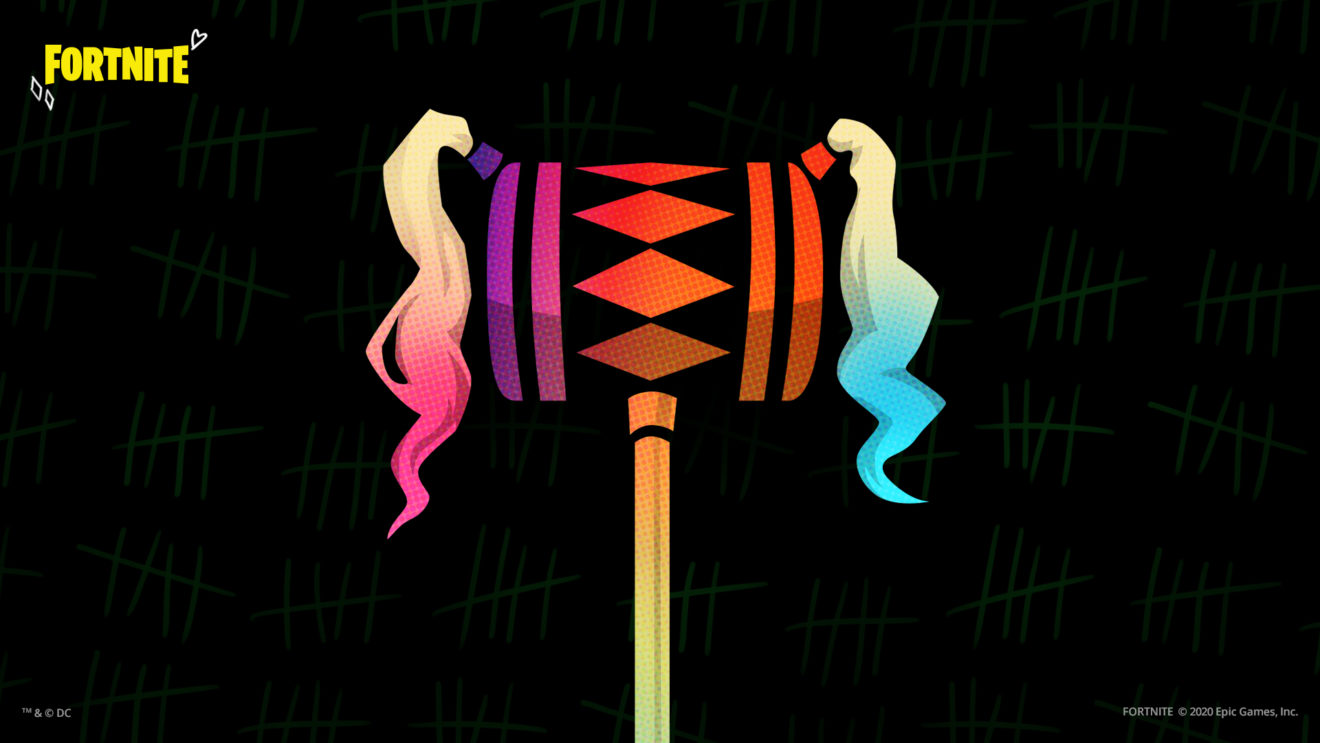 Players will have until February 17th to pick up the Harley Quinn Bundle from the Item Shop, which contains the Harley Quinn Outfit, Harley Hitter Pickaxe, and Punchline Pickaxe. Players can also unlock the Always Fantabulous Harley style by completing a set of three challenges. The challenges include:

Yesterday, Epic Games kicked off the Love and War event in Fortnite. The event will be live until February 17th and includes the Search and Destroy limited-time mode, new challenges, and new rewards.