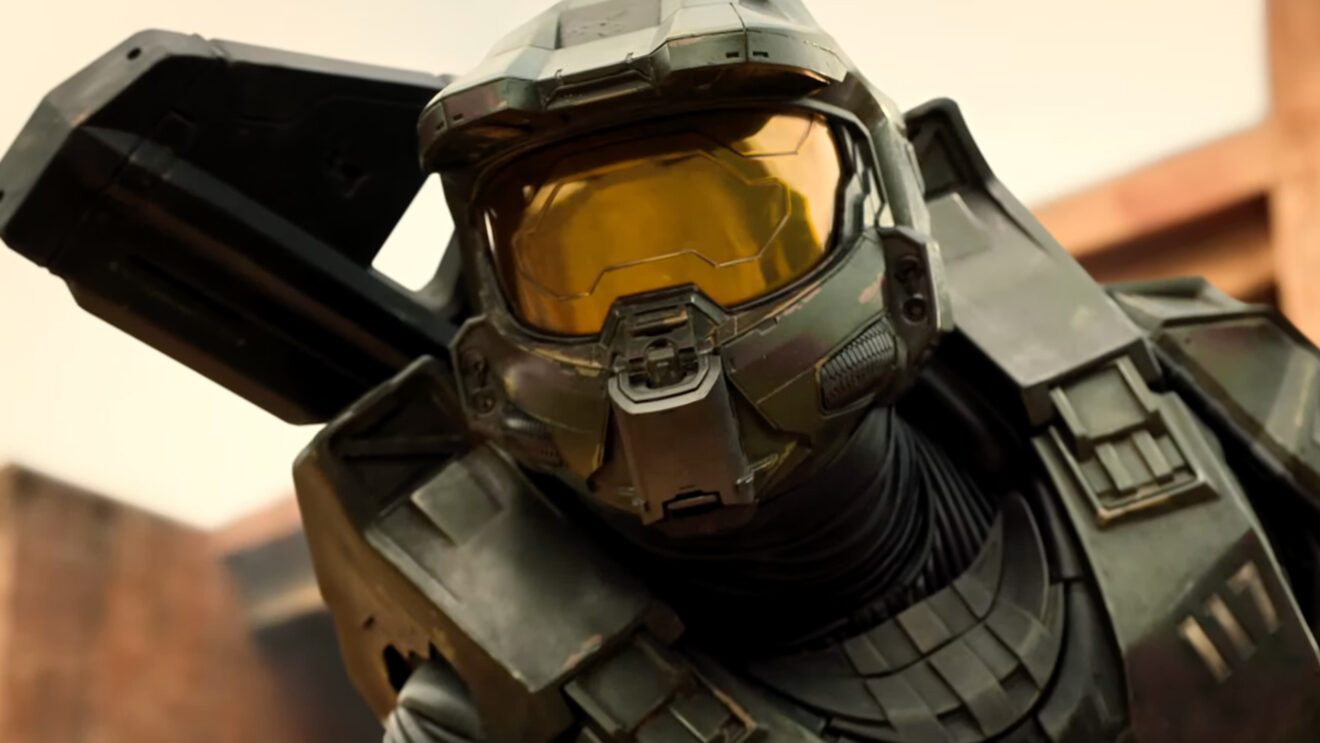 A new trailer for the Halo TV series that’s debuting on Paramount Plus next week has given us our first glimpse at the Covenant in action.

Three months after we got our first glimpse of Pablo Schreiber as Master Chief in the “silver timeline” of the Halo-verse, this latest trailer digs a little deeper into what the conflicts surrounding the war against the Covenant will be. One of the main conflicts is that not everyone in the UNSC is a big fan of Natascha McElhone’s Dr. Halsey, including Shabana Azmi’s Admiral Margaret Parangosky.

However, the biggest reveal was that of a hulking Covenant Elite his energy sword. This trailer gives us our first look at what the UNSC’s enemies look like in the TV adaptation, and they look pretty darn good. We also get to see some more familiar Halo stuff, like Warthogs, more armored Spartans, and a Covenant cruiser.

Early reviews of the series have started coming in, and the show currently sits at a 63 percent on Rotten Tomatoes. But reviews might not matter much, as Paramount Plus seems pretty confident in the show. The streaming service has already renewed the adaptation for a second season, bringing in showrunner David Weiner (Brave New World) to helm the next step in John-117’s journey.