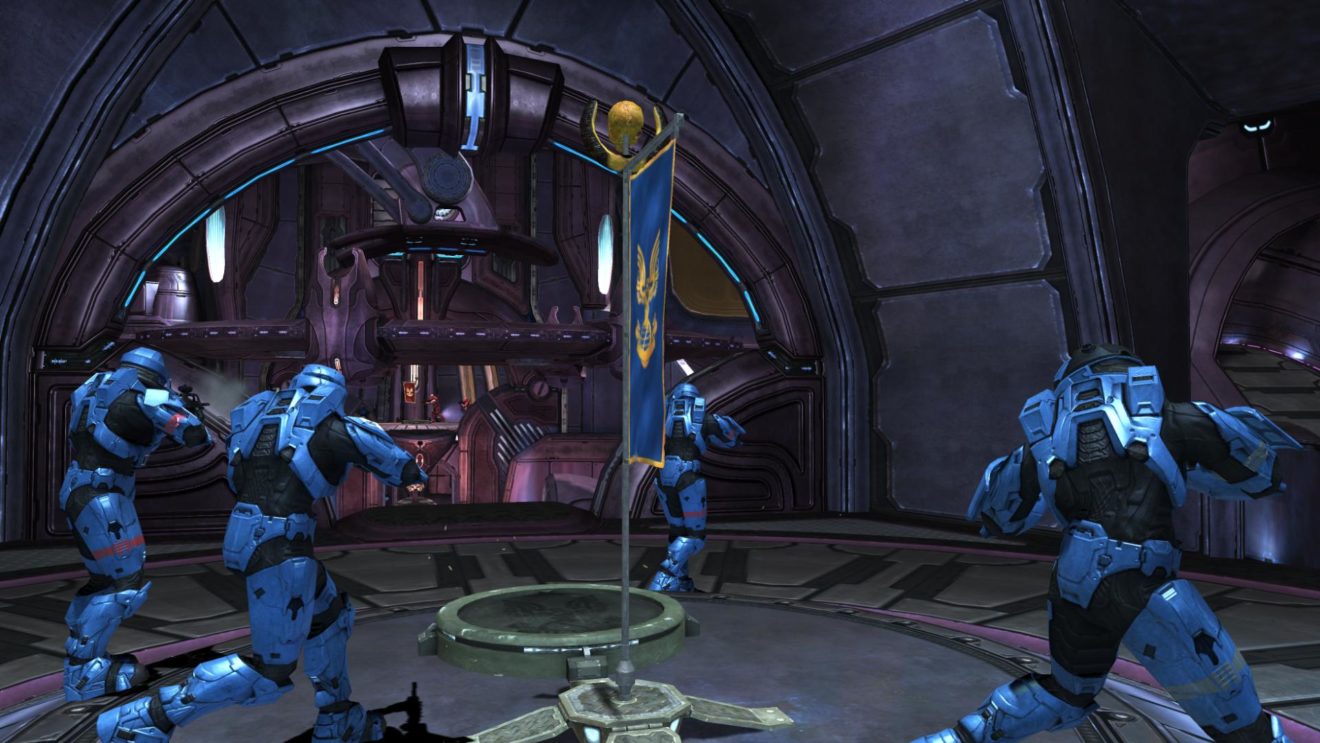 Halo: The Master Chief Collection’s next flight focuses on Firefight

According to the developer, this upcoming flight will focus on Halo: Reach’s co-op mode called Firefight, which sees players teaming up to take on waves of enemies.

“#FireFlight is the team’s next flighting goal which will offer Firefight matchmaking to you on PC. While things may shift, we’re currently targeting this milestone for later this month,” the developer wrote over on Halo Waypoint. “The team is beginning to review release candidates that have the core features to support this flight. Keep your eyes out for upcoming news articles in the near future!”

343 Industries added that just over 60 percent of players invited to the first flight actually downloaded the game and played, and those who did played the game almost 1800 times during the test.

Halo: The Master Chief Collection is coming to PC as separate games starting with Halo: Reach.