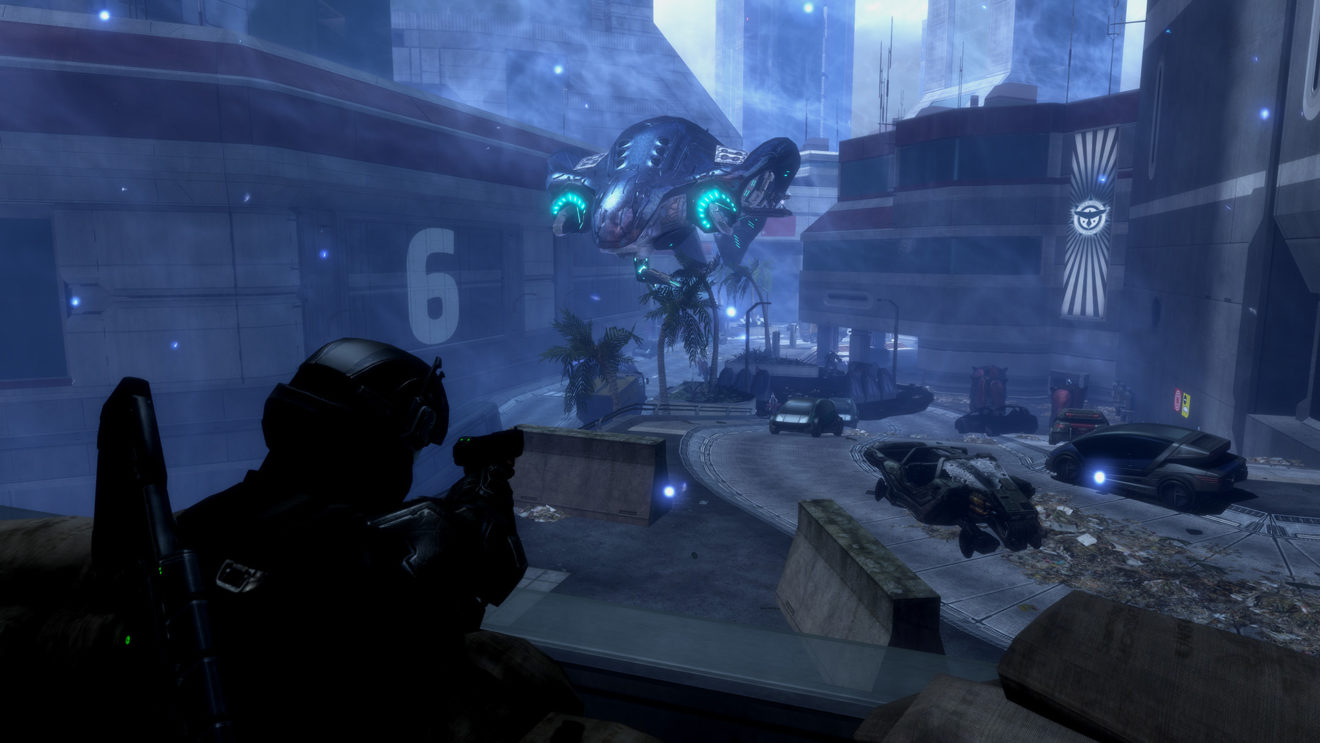 Halo: The Master Chief Collection kicks off new ODST beta on PC and Xbox One

Microsoft has announced the start of a new test flight for Halo 3: ODST content within Halo: The Master Chief Collection on Xbox One and PC.

This new test will grant participants access to six missions from the standalone expansion’s campaign (out of 10 total), as well as seven maps for the wave-based survival mode, Firefight.

This round of testing is only available to selected members of the Halo Insider Program. If you’ve been chosen, you should have a message waiting for you now on Halo Waypoint with further instructions on how to participate. If you’re not yet a member of the Insider Program, you can enroll for a chance to participate in future tests on the official signup page.

Microsoft had originally announced plans to add ODST content to The Master Chief Collection sometime this summer, though we still have no specific date for the full launch. Whenever it arrives, the update will mark a notable expansion of The Master Chief Collection, especially on PC. While Xbox One added the ODST campaign back in 2015, it’s yet to publicly debut on PC. Both platforms will be getting Firefight for the first time.

Halo 3: ODST originally launched in 2009 for the Xbox 360. A side-story set around the events of Halo 2, the campaign followed a group of UNSC Orbital Drop Shock Troopers in the open-world setting of New Mombasa. The shift away from usual series protagonist Master Chief giving the game a more grounded feel, while the jazzy soundtrack and central mystery of the story called to mind film noir.