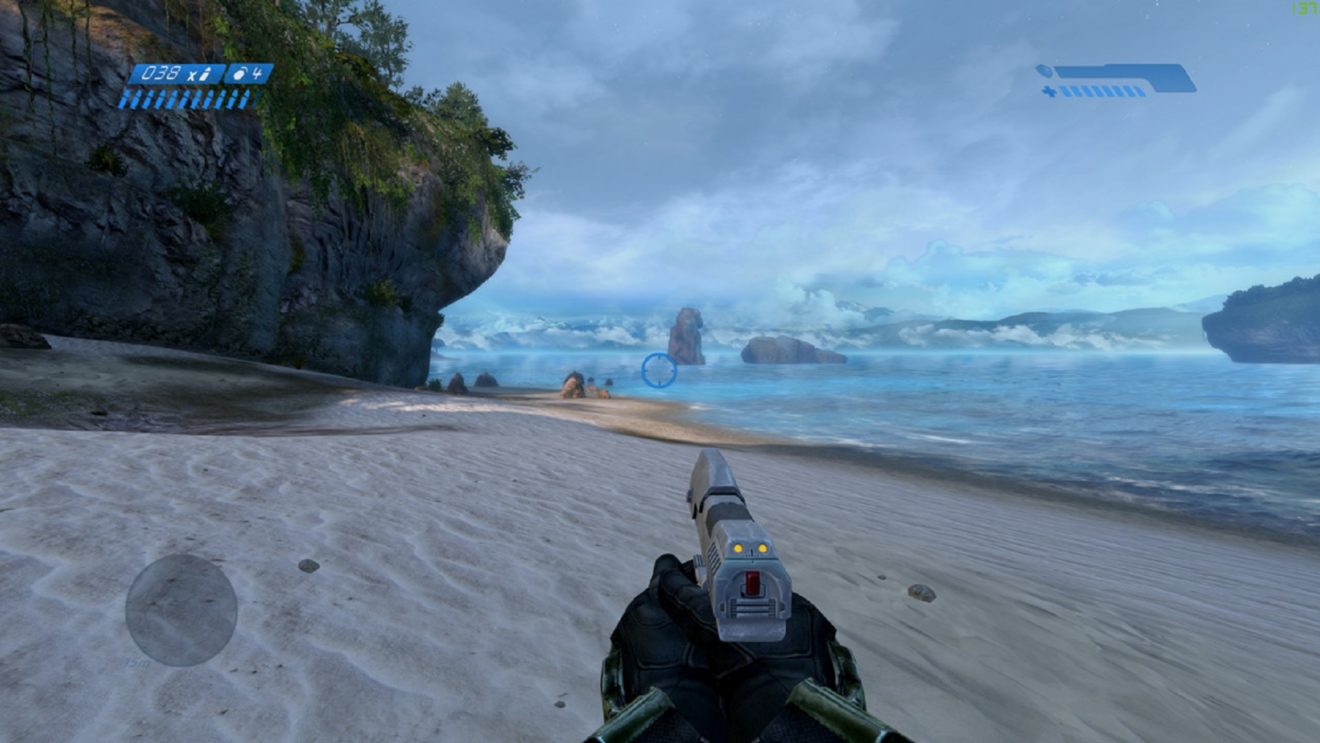 Halo Insiders should be able to test Halo: Combat Evolved on PC next month

343 Industries has confirmed that test flights for the upcoming PC version of Halo: Combat Evolved will begin in February for Halo Insiders if all goes to plan.

The current plan is to open flights (beta test) for internal testing and external testing by partners by the end of this month, with the test then opening up to Halo Insiders in February if no major bugs are discovered.

During the test, 343 Industries will be looking for feedback on the single-player and cooperative campaign, multiplayer, customization, and progression. In addition, the team will be testing “validating dedicated servers, peer-to-peer connections, crossplay between Steam and Windows version, new UI for customization in H:CE, and the next season’s progression for H:CE.”

There will also be some changes to Halo: Reach included in the upcoming test, such as new crouch behavior that allows players to crouch while moving.

Players who wish to take part in the upcoming test should sign up to be a Halo Insider, make sure their profile is up to date, opt-in for PC flighting, and have their latest DXDIAG uploaded.