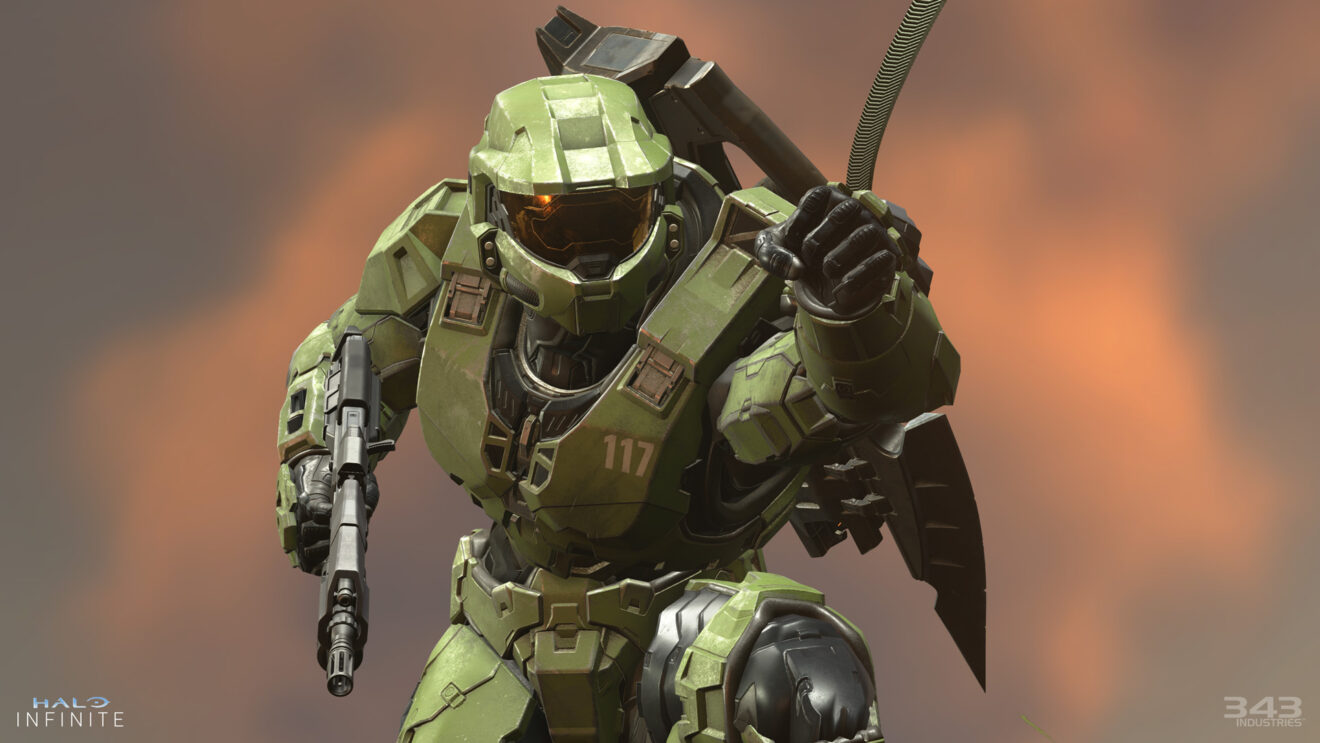 343 Industries has confirmed that players won’t be able to dual-wield weapons in Halo Infinite in a lengthy and informative Q&A video.

Lead sandbox designer Quinn DelHoyo stated that dual-wielding weapons was “not in the cards right now.” Instead, the team “wanted to really focus down on the weapons, the gunplay, the grenades, melee, and where we wanted to put that bet this time was on bringing equipment back.”

Likewise, there won’t be playable Elites in Infinite, either. “This is a Master Chief story and a Spartan story,” DelHoyo said. Focusing on Spartans will allow the developer to make sure that multiplayer is “fair” and “competitive,” though DelHoyo didn’t completely rule out the possibility that playable Elites could come to the game later.

The Q&A video wasn’t all bad news, however. Lead world designer John Mulkey confirmed that enemy behavior will differ based on the day/night cycle that was previewed in the previous developer update. For instance, phantoms with searchlights will patrol Zeta Halo at night, and some grunts can be caught sleeping on the job.

This goes together with how the game is structured. 343 isn’t calling Infinite an open-world game per se, as the story is a mostly linear one. However, that doesn’t mean you can’t explore and find side activities and different ways to approach campaign missions. There also won’t be any “invisible walls” or artificial limits that will stop players from exploring areas before they are “supposed to.”

Wildlife will also change. Some nocturnal wildlife on Zeta will have a bioluminescent quality because, basically, it looks cool. However, all the wildlife will either act as set dressing or give context clues for explorable areas, but there won’t be any antagonistic wildlife. The battle on Zeta is solely between the UNSC and the Banished.

There is wind in Halo Infinite, but there isn’t dynamic weather as of yet, though the developers hinted at snow and rain possibly coming to the game with a post-launch update. One Reddit user (via Gamespot) theorized the possibility that snow coming to the game could bring with it the Flood, since snow is generally used on Halos as a way to impede and contain the Flood.

While the bulk of Zeta Halo will have a Pacific northwest feel to it, there will be different biomes as well, including wetlands, as well as the underlying structures of the Halo itself that will be more prominent in some areas over others.

Last but not least, 343 confirmed that you can, in fact, push stuff off the Halo. One developer recalled a moment when he ran into a Wraith while driving a Scorpion. He managed to get the Wraith at an angle and used the Scorpion to push it off the edge of the Halo and into the abyss.

Halo Infinite is scheduled to launch in fall 2021 for Xbox Series X/S, Xbox One, and PC.