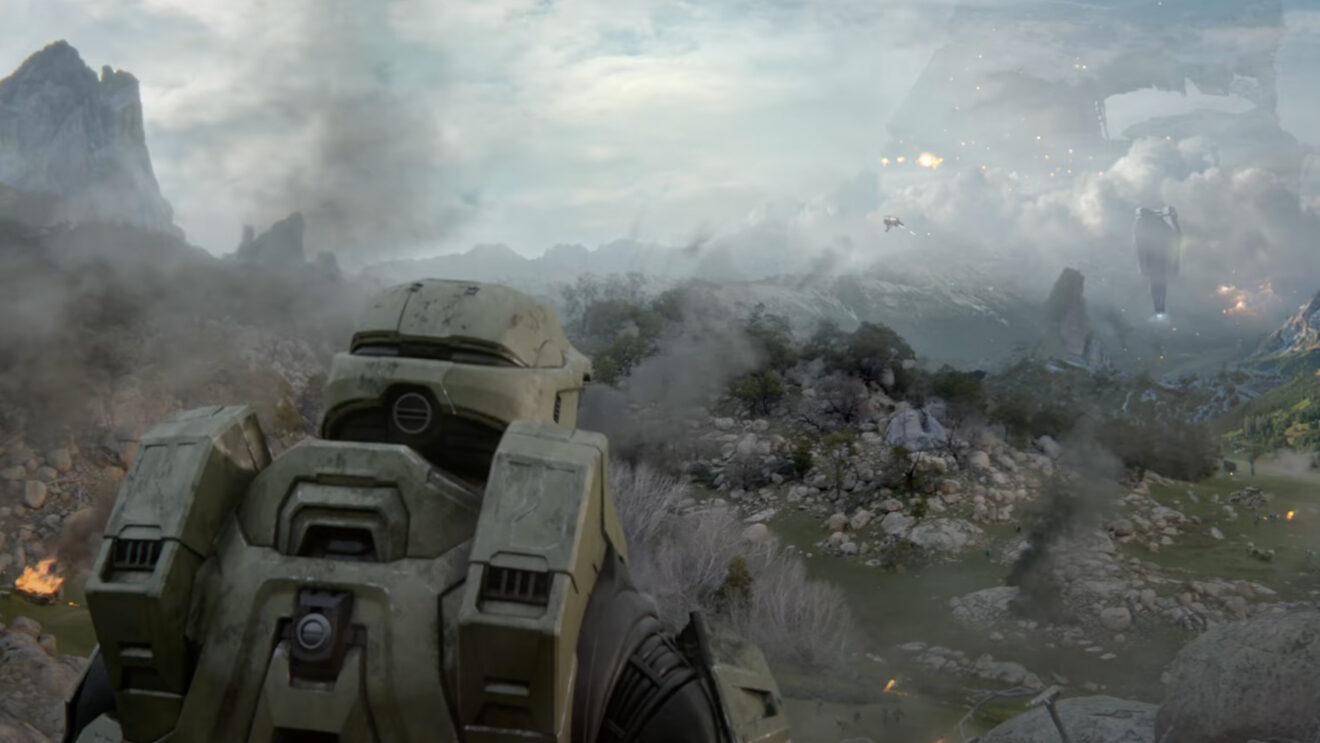 Microsoft has released a new live-action trailer for Halo Infinite, and while it won’t tell you much about the game, it is a brilliant little piece of marketing and short-form storytelling.

I’m assuming that since you’re reading gaming news you have two minutes of free time on your hands, so go ahead and give it a watch, spoiler-free.

The short snippets of heroism from throughout human history—starting with a young shepherd in the Middle East and stretching into the fictional future of the Halo universe—are all affecting little microstories in their own right. But what’s striking, for what is essentially a very expensive ad for a video game about shooting guns, is that it’s not just depictions of violence. We see people willing to risk their lives in other ways, too: to save a life, to help with new scientific discoveries. Sure, Master Chief might be a hero because he kills aliens and doesn’t afraid of anything, but that’s far from the only kind of heroism.

Honestly, Halo hasn’t had a trailer this good since the days of Halo 3 and Halo 3: ODST, which is a good omen for those of us hoping Infinite‘s campaign will likewise be a return to form. The game’s multiplayer component, now available as a free-to-play beta, is certainly keeping our attention so far (Battle Pass problems aside).