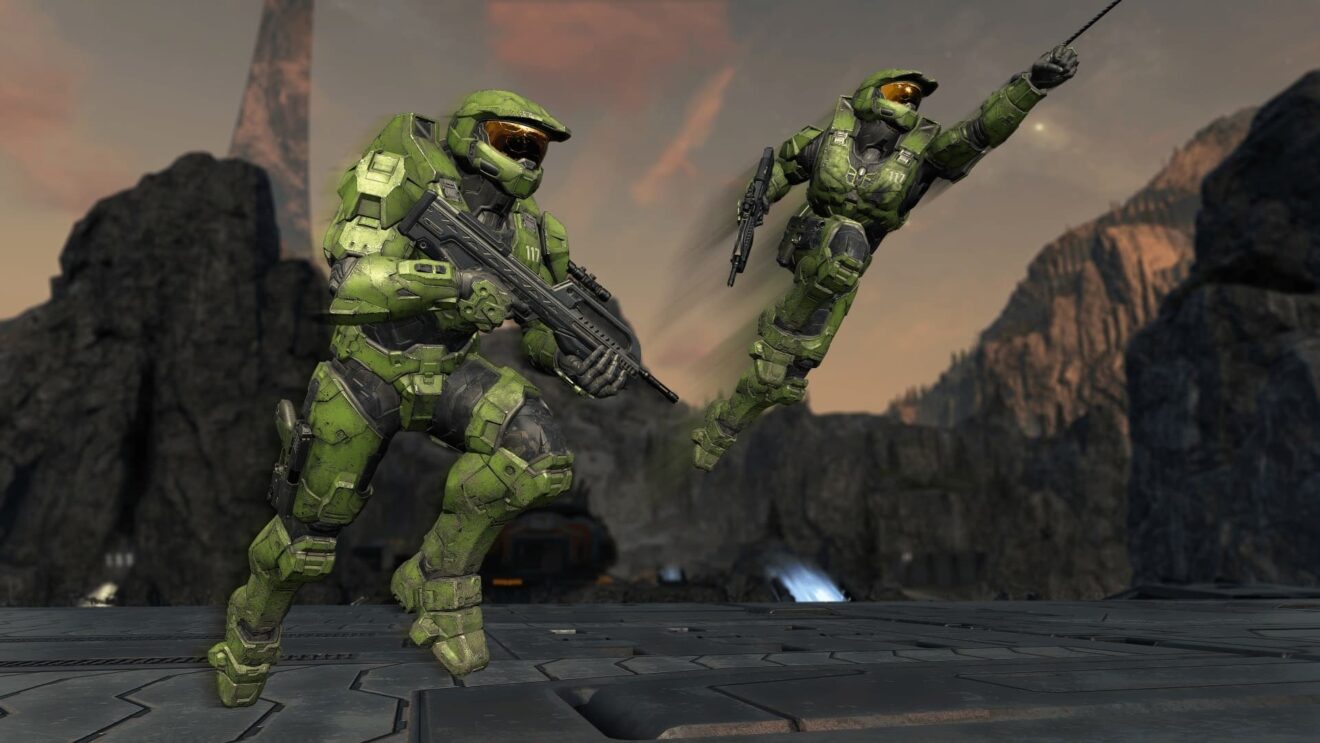 Halo Infinite‘s long-awaited Winter Update is out now, bringing with it campaign co-op, the Forge beta, and new Arena maps and mode.

The Winter Update’s biggest addition to Halo Infinite has got to be the Forge beta, which expands upon the series’ previous creative tools with more memory and more assets. According to a post from 343 Industries community writer Alex Wakeford, Forge “launches with six canvas maps, a new visual scripting engine, object scaling, bot support, huge budget increases, file sharing capabilities, and much more to help you create and share your maps, modes, and prefabs.”

A lot of Halo players are hanging their hopes on Forge and the amount of content it can bring to a game that’s suffered from a lack of new maps. One creator, Red Nomster, has already recreated scenes from Toy Story and The Legend of Zelda: Ocarina of Time in Forge. The possibilities seem limitless… or maybe infinite.

The other big ticket item on the Winter Update list is Campaign Co-op. This long-delayed staple of the Halo franchise has finally arrived in Infinite, though it’s only available online after 343 cancelled development on couch co-op.

For players who have stuck with Infinite, they will also see the first steps of the game’s Match XP system. Wakeford states that Match XP “rewards players for completing matches, with additional XP for performance (e.g., win / lose, end-of-match placement, etc.).” As the Winter Update marks the Match XP’s beta perioid, “the values for each Match XP reward category will be monitored and tuned to provide enhanced earn rates.”