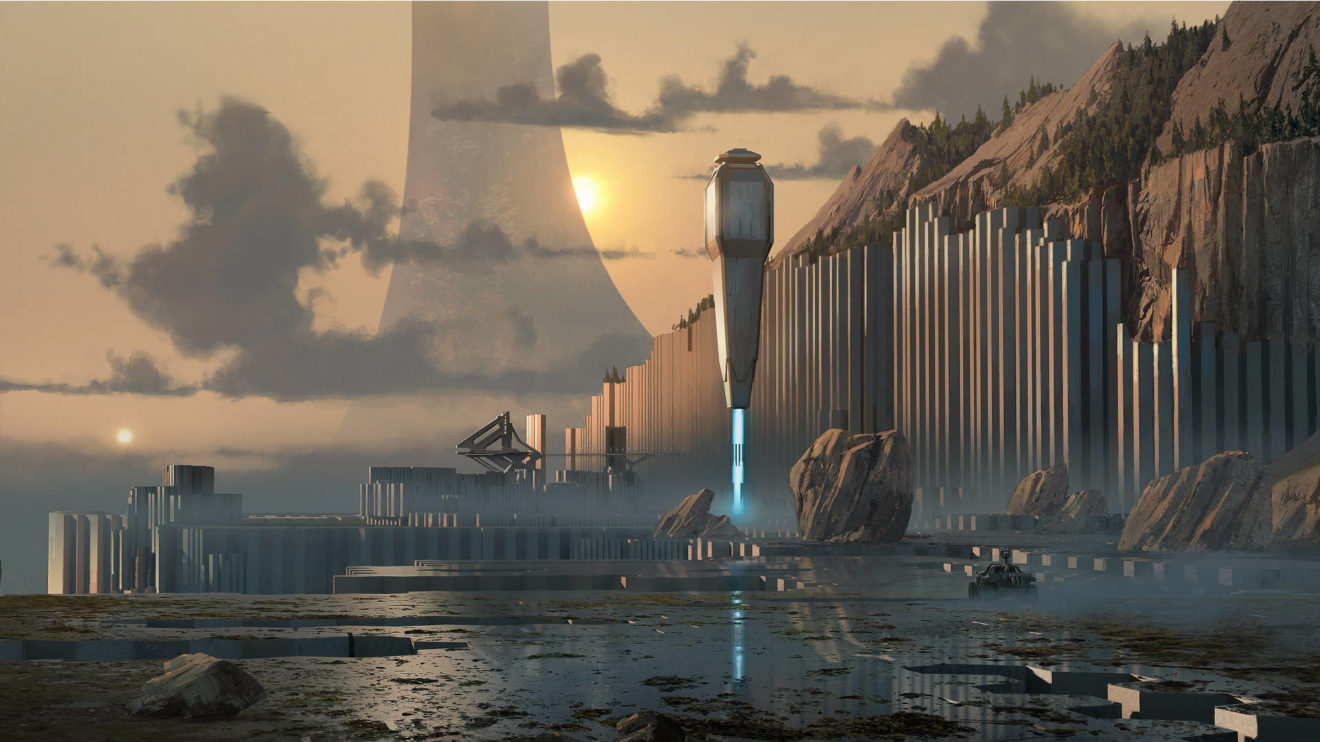 The negative reaction to Halo Infinite‘s reveal seems to have lit a fire under developer 343 Industry, as the team is working hard to give fans a better game—but that effort is going to take some time.

In a lengthy new post on Halo Waypoint, various members of the team chime in on the work that’s been done in the months since the July reveal, and that is still to come in the future. Those comments also come with a launch window for the game: fall 2021.

“This discussion boiled down to one fundamental truth: we needed more time to do things right,” writes Joseph Staten, who was part of the Bungie team on the Halo series from Halo 2 through Halo: Reach, and who has now joined 343 Industries as the game’s creative director. “That included pushing hard in the Fall, giving the team time to recharge over the Holidays, and then coming back in January to finish the game at a healthy pace.”

There’s a lot of details about what’s being worked on for the visual side of Halo Infinite that fans should definitely read, but here’s a small sampling of what was mentioned:

On the graphics technology front we have made improvements along with fixing bugs that were inherent to some of the techniques, as well as iterating and polishing the features that were still in development.

Some of the key areas of progress include better quality of global illumination, ambient occlusion, shadows, volumetric lighting, sky, and atmosphere. We have also addressed issues with our GPU-driven rendering and texture streaming solution that should mitigate the LOD popping and texture quality issues that were prevalent in the July demo.

In addition to the graphics tech changes, we have made a lot of improvements on the Art/Content side across all disciplines such as Environment, Lighting, Weapons, FX and more. There is too much to cover here but I’ll just talk through some of the more impactful changes in my mind….

Firstly, there’s been a lot of work done re-tuning our dynamic lighting values to add more punch and contrast to the image. These included adjustments to our sun intensity, fog/atmosphere, and the addition of color grading which did not make it into the July gameplay demo.

We’ve improved some of our materials to get more specular response, more wear-and-tear on weapons/vehicles, more fidelity in our characters, and more macro breakup on large surfaces like rocks, terrain, and the hex walls. We’re now also getting more of our textural detail coming through to the final frame thanks to a sharpening process that our graphics team have added. This helps offset some of the natural blurring of temporal anti-aliasing and it certainly helps our assets shine.

From there, the blog post goes into aspects of developing Halo Infinite as a “live game,” such as the free-to-play multiplayer and armor customization. There’s also a deeper look at the coating system, that will let players take customization of their Spartans to a far deeper level.

” In previous Halo titles, we had a series of inputs that were simple RGBs in primary and secondary channels. For Halo Infinite, we didn’t feel that flat colors in a singular pattern were good enough,” says lead progression designer  Christopher Bloh. “The coating system allows us to define color, wear and tear, patterns, and materials on a region-by-region basis on the Spartan or anything in the game be it armor, weapons, vehicles, or even environment elements like fuel barrels.”

“On behalf of the entire team, thank you for your patience and your passion,” writes Staten to end the lengthy blog post. “We can’t wait for you to join us on the Halo Infinite adventure, first with Insider flighting later next year, and then when we ship in Fall 2021.”

If you’re anticipating Halo Infinite, or just a fan of the series in general, definitely check out the full blog post to get a much deeper look into what 343 Industries is doing to bring players around the world the next-generation Halo experience they deserve.