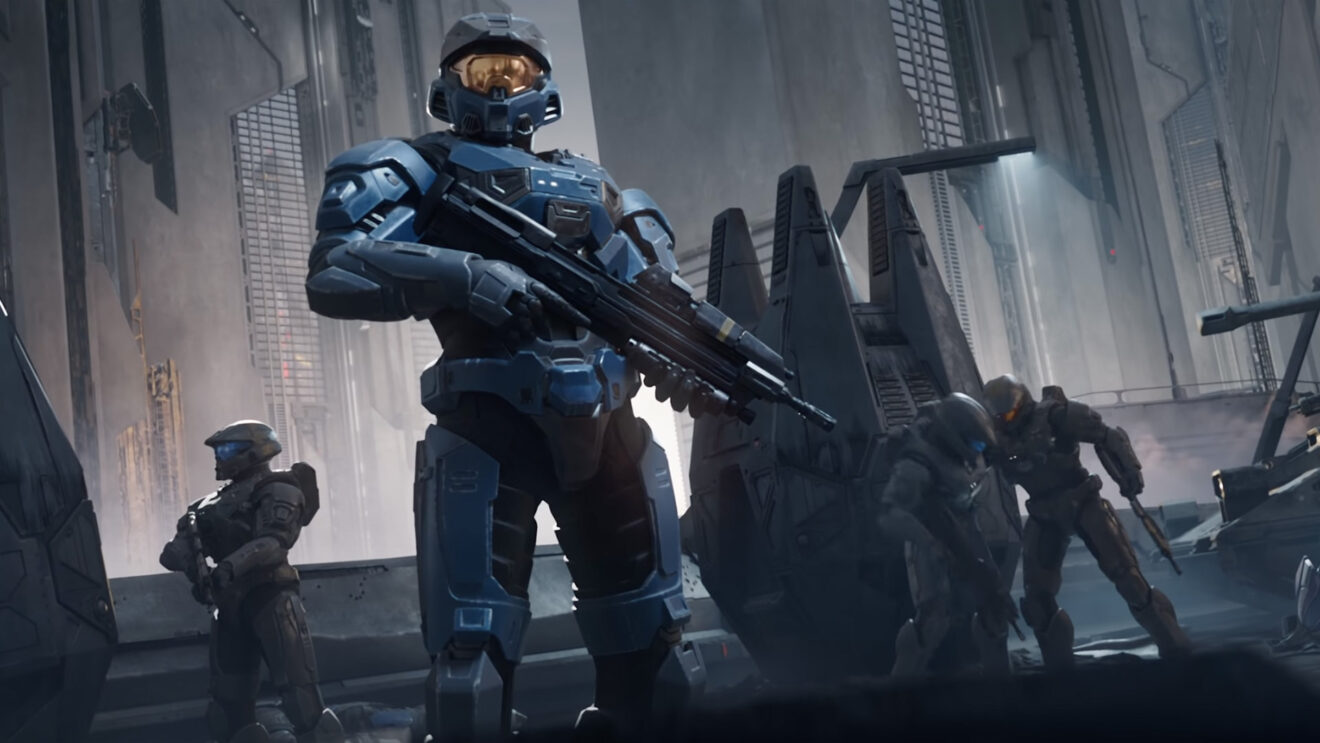 Gamescom’s Opening Night Live event had a number of new announcements for the upcoming Halo Infinite, including what will hopefully be its final release date.

First up was a special cinematic intro for Season 1 of Halo Infinite multiplayer. In the trailer, we meet Commander Agryna, a Spartan who is said to be a key character in your progress from season to season.

While that’s great, when can we play Halo Infinite‘s multiplayer, or its campaign for that matter? The good news is the game now has a new release date of December 8th. The bad news? It was specifically mentioned that that date was for Halo Infinite‘s campaign and multiplayer, which extra confirms the announcement that elements like campaign co-op and Forge would be pushed into 2022.

…now, there’s something that really has to be said here. Having a limited edition console at a point when the regular console itself is basically a limited edition feels a little wrong. We can assume Microsoft didn’t know that things would still be this bad when planning the release of this special edition Xbox Series X, but asking people to complete for a limited piece of hardware when they’re already competing for the standard hardware is rough.