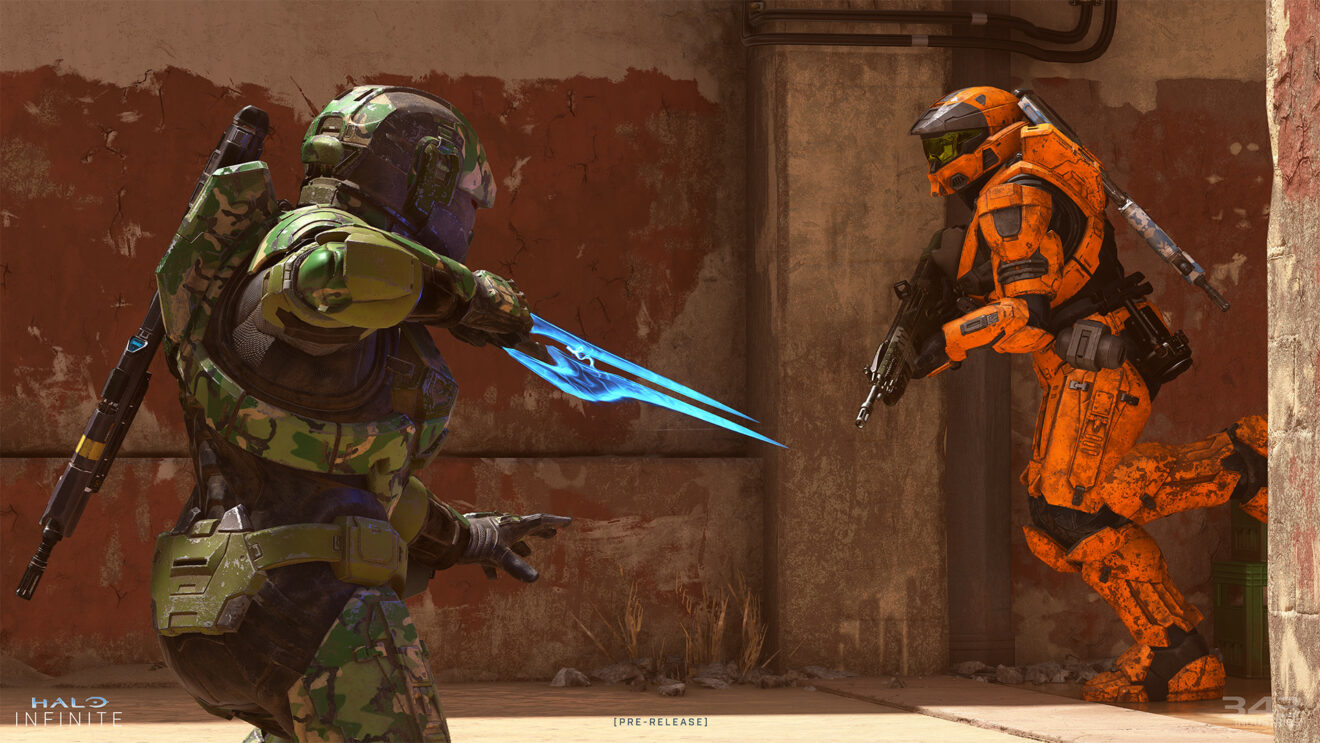 The day that Halo fans have been waiting for is finally here: You can now load into a Slayer-only playlist.

According to a Reddit post (via Destructoid) from 343 Industries community director Brian Jarrard, four separate playlists for Slayer, Fiesta, Free-For-All, and Tactical Slayer (formerly known as “SWAT”) are available starting on December 14th in quickplay.

The reason that 343 waited to add a Slayer playlist was that its “original plans for a Slayer playlist included a variety of new variants that weren’t going to be ready in time to deploy before the holiday break.” However, to assuage players, the team added a basic Slayer playlist while it finishes working on the variants.

The update also brings with it some changes to the kinds of challenges that players will need to complete to earn XP. 343 removed “some particularly frustrating mode-specific” challenges and added challenges for the new playlists. Most notably, a new challenge category “based on accumulating player score” is a “small initial step towards ‘performance based XP,'” Jarrard stated.

One of the few complaints generally leveraged towards Halo Infinite‘s multiplayer is its lack of multiplayer playlists that fans of the series have grown to love over the years, and 343 is seemingly listening to feedback, based on the addition of these playlists. Meanwhile, Halo Infinite‘s campaign launched last week to nearly universal praise. Our review said that it “handles the burden of the franchise’s long history gracefully.”

Halo Infinite is out now for Xbox Series X/S, Xbox One, and PC.