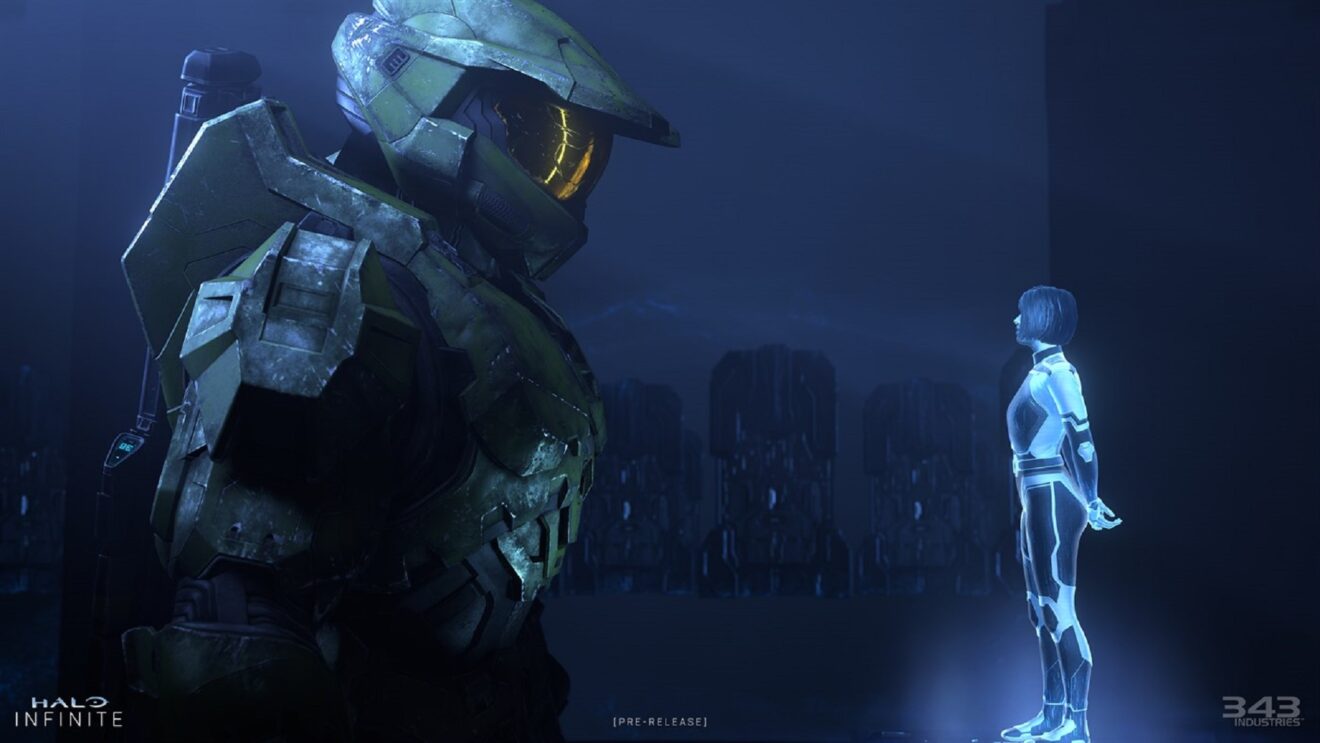 As promised, Microsoft has shared a fresh look at Halo Infinite‘s campaign through a new gameplay trailer.

Infinite follows Master Chief as he searches the Zeta Halo for his old companion Cortana with the help of a new AI codenamed “The Weapon.” It won’t be an easy journey though due to the Banished having full control of Zeta Halo after defeating the UNSC.

The trailer opens with a brief overview of the plot before showing off the various environments that players will encounter on Zeta Halo. We then see Chief battling Brutes with the help of his grappling hook, flying around in a Ghost, and mowing down enemies with a Warthog. Following this, the action switches to show a few of the open-world objectives available for players to tackle, including strongholds and outposts. The narrator notes that “players now have more freedom than ever before to take down the Banished any way they choose.”

In addition to the above, we get a quick look at the game’s upgrade tree, including advancements for several of Chief’s gadgets. One of the upgrades shown off adds a personal cloak to the Thruster that lasts four seconds, which is used to get behind an enemy and deliver the killing blow.

Halo Infinite launches December 8th for Xbox Series X/S, Xbox One, and PC. The game will be available through Xbox Game Pass from day one.