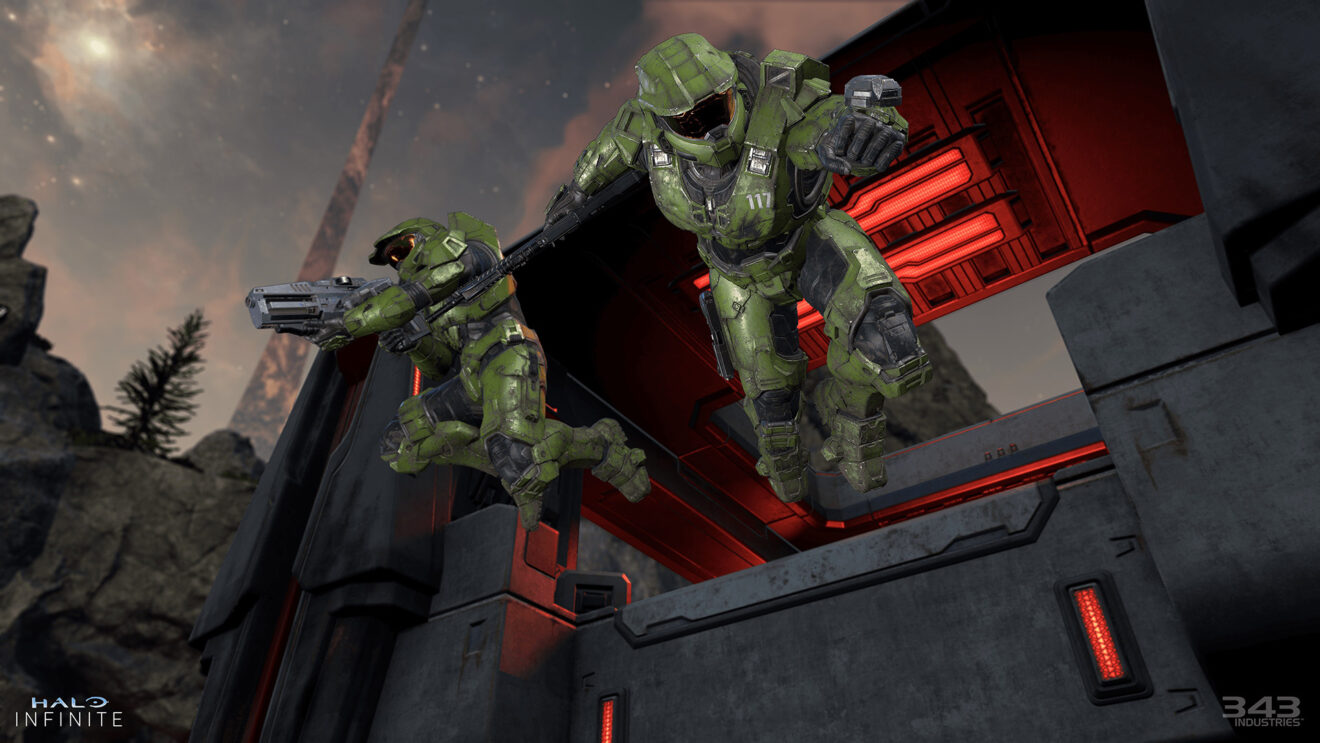 343 Industries has announced a test flight for Halo Infinite‘s upcoming campaign co-op. The test kicks off the week of July 11th, and it’ll be open to Halo Insiders on Xbox Series X/S, Xbox One, and PC.

Once that’s done, you’ll be able to launch the co-op test and get playing with your friends. Be warned, though: For this flight, campaign progress won’t carry over in either direction. The test build won’t recognize anything you’ve done in the game to date, and any progress you make during the test will be erased once co-op launches for everyone. Them’s the breaks.

As to what you can expect, both from this test and Halo Infinite co-op generally, 343 shared a few key details. Network co-op will offer full cross-play support across consoles and PC, with no differences beyond visuals and framerate. Each session will be hosted on a dedicated server, too, so you don’t have to worry about setting your Xbox One on fire if you’re the fireteam leader.

One big question mark has been how Infinite would handle co-op when there’s a big open world to explore, and 343’s solution here is to put a big ring on how far apart the members of your team can be. Essentially, you’ll get a warning if you’re further than 800 feet from everyone else, and you’ll be killed and respawned if you go beyond 1000 feet away.

In a welcome announcement, when the co-op update launches in full, you’ll have the option to have your progress carry over to your main save even if you’re not the fireteam leader. In fact, to make everything as efficient as possible on that front, the game will actually blend together the progress of everyone in co-op. Any missions or collectibles everyone has finished will be marked as complete, but if even one person hasn’t finished an activity, you’ll all be able to play it together.

Finally, while it doesn’t strictly apply to co-op, 343 has confirmed that mission replay will launch alongside the Network Co-op update. At that point, you’ll be able to open your map, select any completed mission from the campaign, and choose to replay it with all of your current upgrades and unlocks intact.

Halo Infinite‘s Network Co-op update is expected to launch to everyone in August. The game is out now on Xbox Series X/S, Xbox One, and Windows PC.

Josh Harmon
Josh picked up a controller when he was 3 years old and hasn’t looked back since. This has made him particularly vulnerable to attacks from behind. He fell in love with EGM during the Dan Hsu era, so joining the magazine as an intern way back in 2012 felt like a dream come true. Now, as Editorial Director, he’s excited to lead EGM somewhere new.
Share
Post tagsHalo