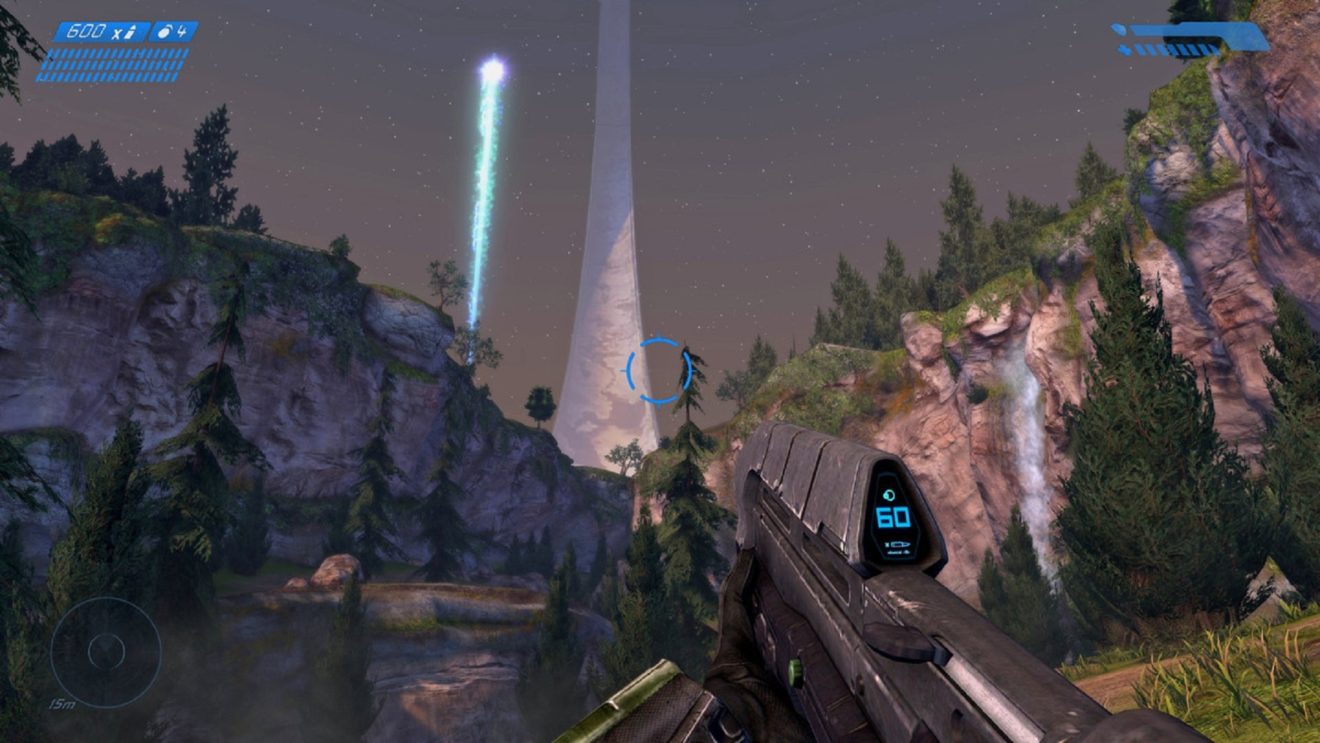 Halo: Combat Evolved Anniversary has been added to Halo: The Master Chief Collection on PC, Microsoft has announced.

This remastered version of the original game runs at up to 4K resolution at 60 FPS (or higher) and includes a number of PC-exclusive features, such as mouse and keyboard support, customizable keybindings, an adjustable FOV, ultrawide support, and text chat.

As with the original version of the Halo: Combat Evolved Anniversary, players will be able to freely switch between the original graphics and the remastered version.