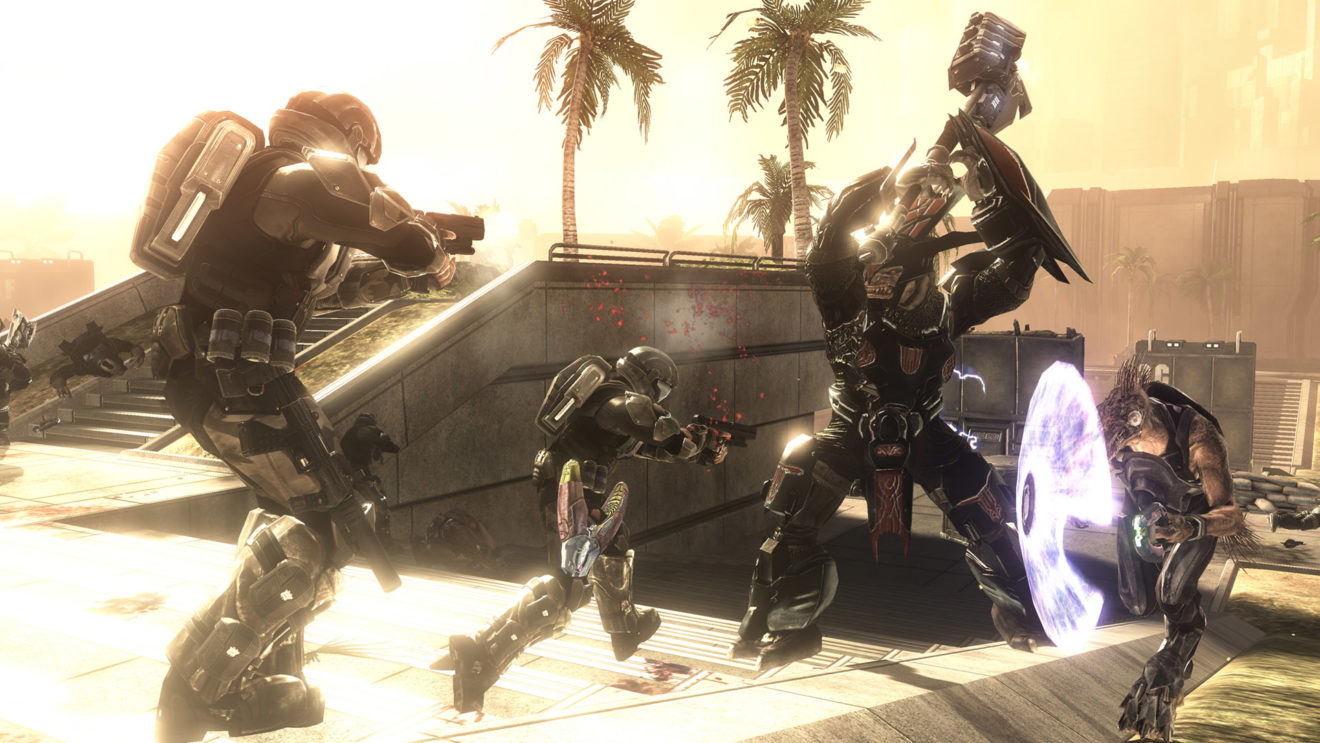 When Halo: The Master Chief Collection first launched on Xbox One back in late 2014, the dream of bringing together the history of the Halo franchise on Microsoft’s new-generation console quickly turned into a nightmare for some. The online portion of the collection—the specific piece that many fans purchases the release for—was plagued by technical and matchmaking issues, and other parts of the complication also saw missing or flawed elements.

Since then, developer 343 Industries has worked hard to not only bring significant improvements to The Master Chief Collection, but also port the games over to PC as well.

And yet, one major omission has remained from the compilation: Halo 3: ODST‘s Firefight mode. A late addition to the original release of ODST, Firefight was a cooperative Horde mode which saw players leveling up their characters in order to survive the increasingly difficult challenges.

Even with Halo: The Master Chief Collection having come out almost six years ago on the Xbox One, Firefight has remained missing from its version of Halo 3: ODST.

Thankfully, however, that’s soon to change. In an official announcement, the team at 343 Industries revealed that Firefight is not only finally coming to the Xbox One version of The Master Chief Collection later this summer, but also simultaneously to the PC release as well.

So, if you’ve been waiting for years for one of the final pieces of Halo: The Master Chief Collection to be put into place, your wait is almost over.