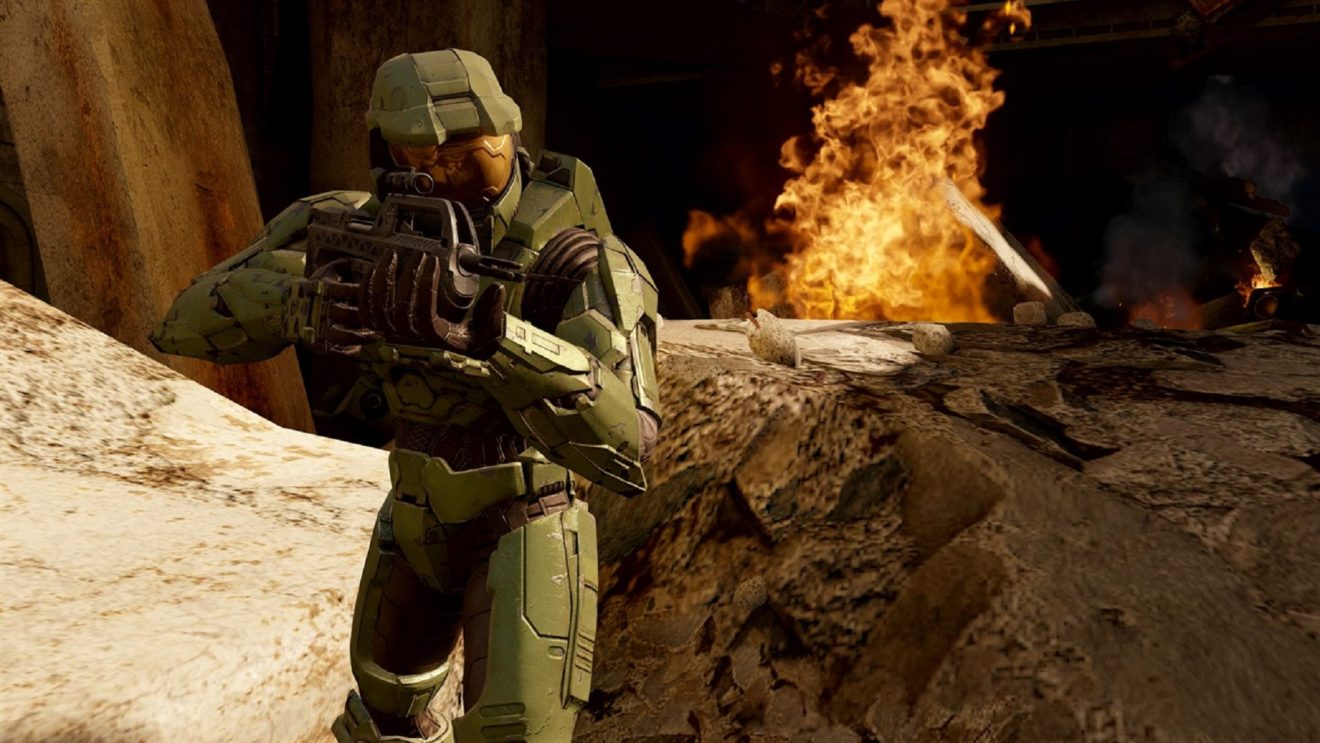 343 Industries has confirmed that Halo 2: Anniversary will be joining Halo: The Master Chief Collection on PC on May 12th.

The PC version of the game runs at up to 4K at 60 FPS and above, and supports ultrawide monitors, FOV customization, and customizable mouse and keyboard controls. Players can also toggle between the remastered graphics and the original graphics when playing through Halo 2’s campaign.

“Following the destruction of Halo, humankind experiences a short-lived victory. Eager for revenge, the Covenant launches a surprise attack on Earth, but they find themselves ill-prepared to defeat the UNSC’s home fleet and are forced to flee into slipspace,” the game’s description reads. “When the Master Chief pursues his overzealous enemies, they discover yet another Halo ring, uncovering long-buried secrets, including an unlikely ally, that will dramatically alter the course of the Human-Covenant Conflict forever.”

Halo 2: Anniversary will be available on PC from May 12th.