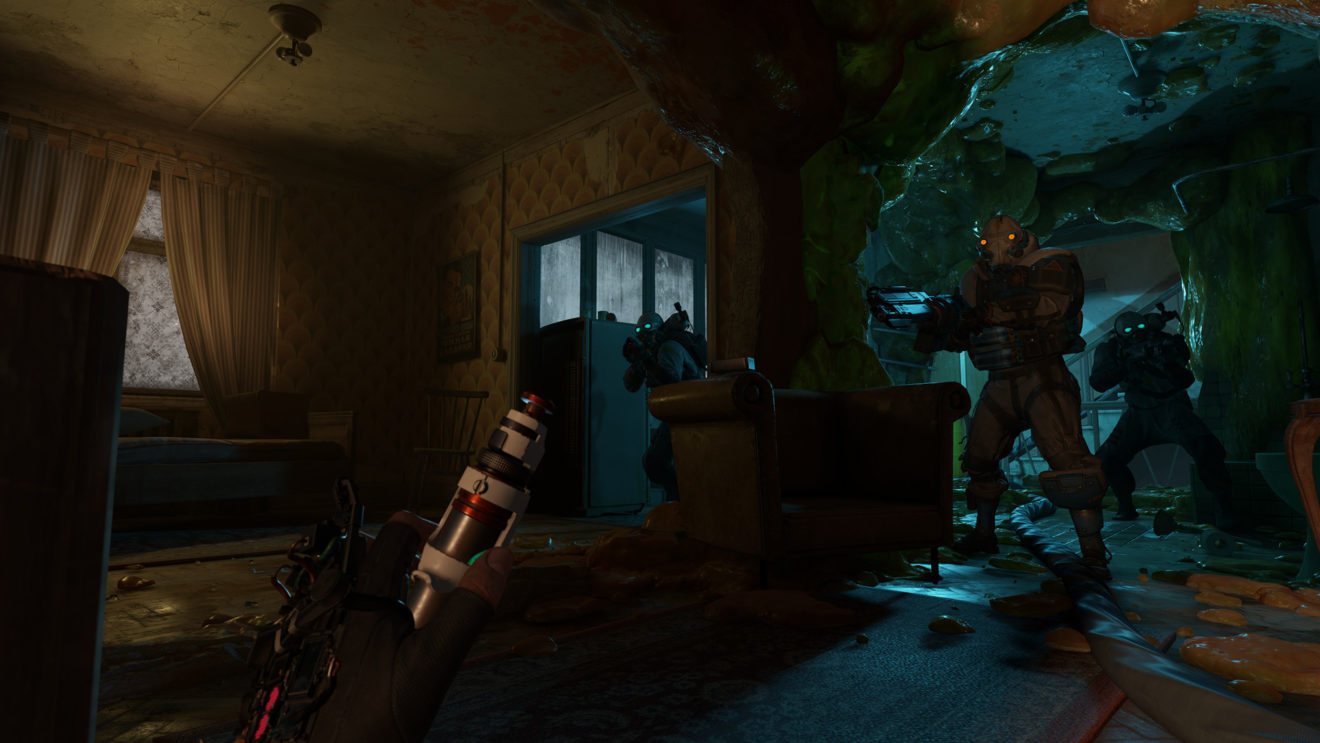 Valve has confirmed that the Half-Life series will return on March 23rd with the release of Half-Life: Alyx.

This VR entry in the series is set between the events of Half-Life and Half-Life 2 and sees players leading a resistance group against the Combine as Alyx Vance.

“As founders of a fledgling resistance, you’ve continued your clandestine scientific activity—performing critical research, and building invaluable tools for the few humans brave enough to defy the Combine,” the game’s description adds. “Every day, you learn more about your enemy, and every day you work toward finding a weakness.”

The developer also announced that the bonuses for players who purchased a Valve Index headset will begin rolling out the week of March 2nd. The bonuses include the ability to explore environments from Half-Life: Alyx in the SteamVR Home Space.