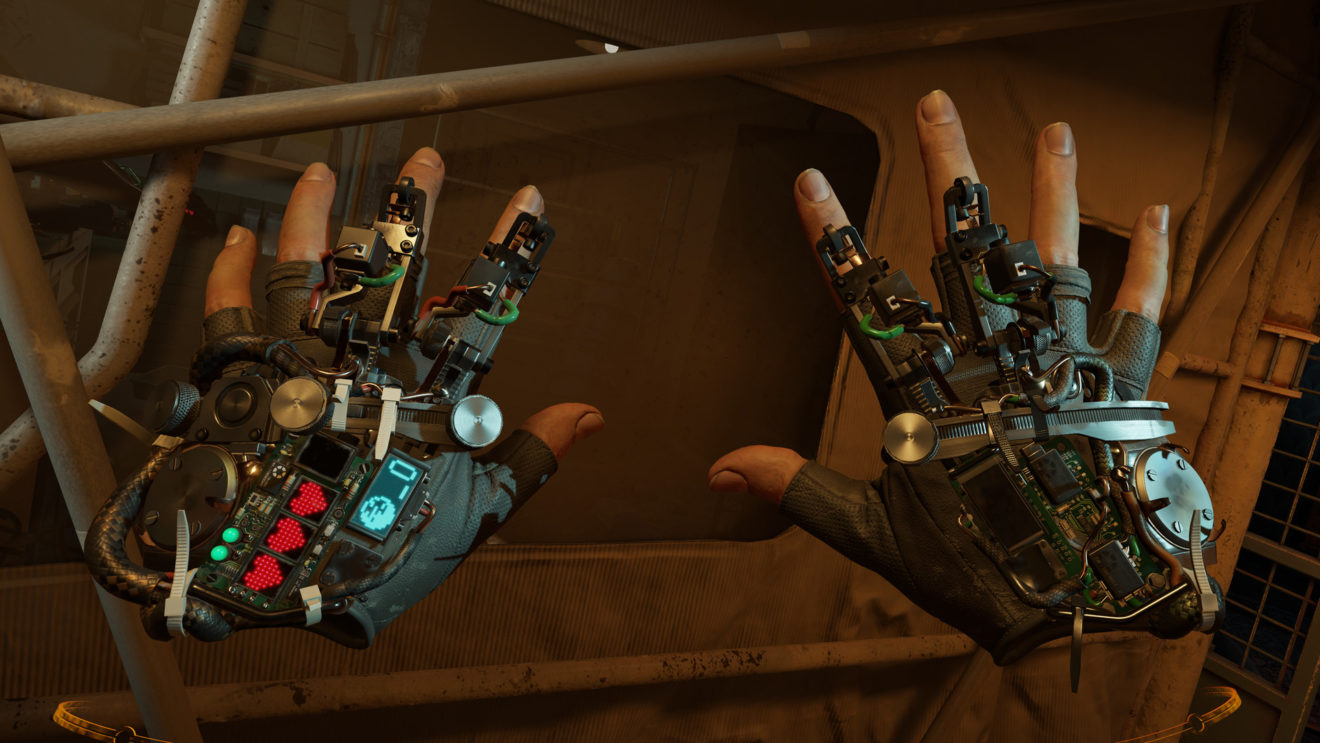 The videos below show off the three locomotion mode options available in Half-Life: Alyx. The first is teleportation, which is heavily used in virtual reality titles and involves jumping from point to point to reduce motion sickness. In the video we see Alyx taking on Headcrabs, manipulating the environment, and upgrading her weapon.

The second video focuses on the continuous locomotion style and shows Alyx solving a variety of puzzles to progress through the area.

Finally, the third video uses the shift locomotion style and offers a look at one of the game’s combat sections.

As previously announced, Half-Life: Alyx is set between the events of Half-Life and Half-Life 2 and sees players leading a resistance group against the Combine as Alyx Vance.