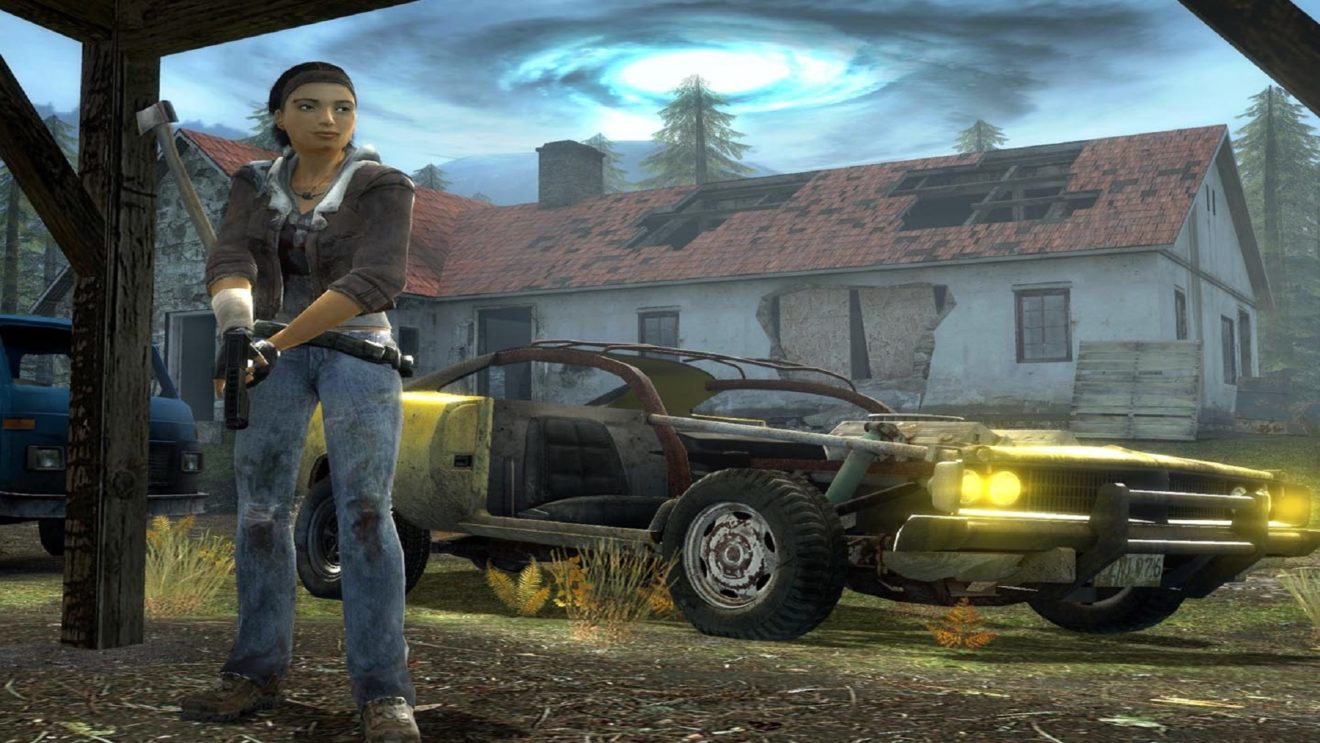 Following numerous rumors, Valve has officially confirmed that it is returning to the Half-Life series with a new virtual reality game.

The game, titled Half-Life: Alyx, is described as a “flagship” VR title, but that’s all the information we have to go on so far.

Rumors originally claimed that Alyx would be unveiled during The Game Awards in December, but Valve has confirmed that the reveal will be happening this Thursday, November 21st, at 10 a.m. PT.