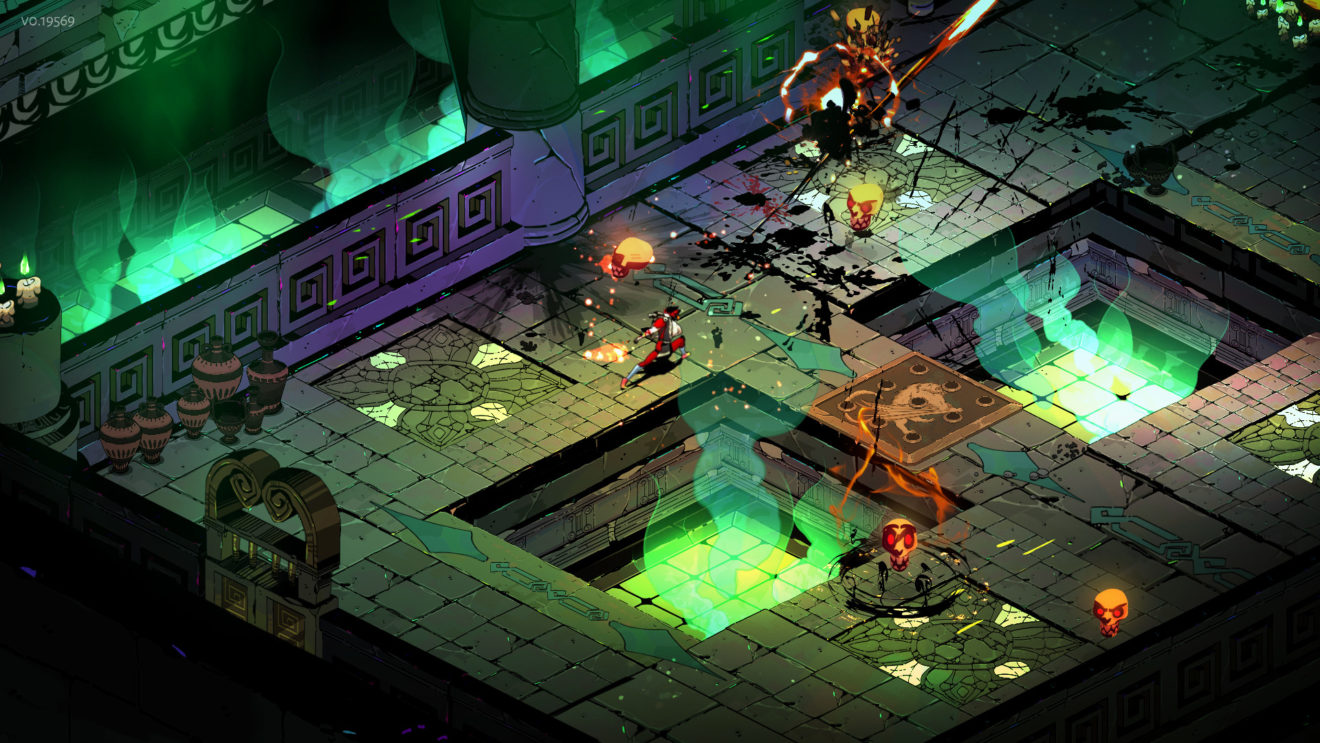 Hades is coming to Steam Early Access in December

The rogue-like dungeon crawler will hit Steam on December 10th and the current plan is to keep the game in early access until the second half of 2020.

“We designed Hades as an Early Access game from the ground up. Our foremost goal was to see if we could create something great in partnership with our community — a game that was true to our values about design, worldbuilding, and storytelling, and could naturally evolve based on the feedback we’d get along the way,” the developer said in a post on its official site. “Every aspect of the game, from its modular structure to its approach to narrative, flow from this idea.”

Hades puts players in control of the Prince of the Underworld and tasks them with escaping from the god of hell with the help of the Olympians.

As a thank you to players who have purchased the game on the Epic Games Store, the developer is offering a free copy of the game’s digital soundtrack to all players who purchased Hades before October 15th, 2019.