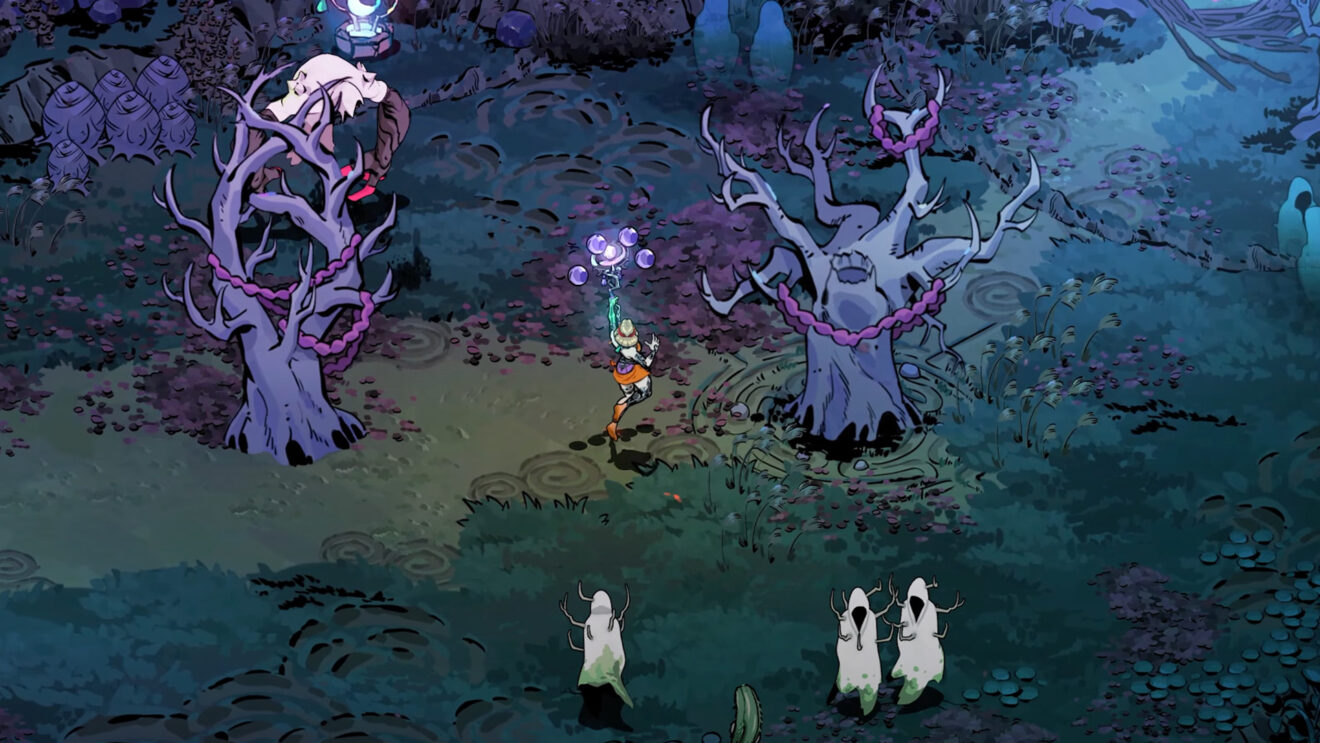 The follow-up to the studio’s award-winning, Greek-mythology-inspired action roguelike will follow a similar trajectory to the original, launching first into Early Access to give players a chance to help shape the game.

Rather than following Zagreus on another adventure, Hades II will instead focus on a new hero: Melinoë, Princess of the Underworld and Zag’s sister. And rather than trying to take on Hades, it looks like she’s be fighting the Titan Cronos.

You can check out the debut trailer below, and find more info on Supergiant’s blog post announcement.

Hades II launches into Early Access on Windows PC in 2023, though it’ll eventually come to consoles as well.

Josh Harmon
Josh picked up a controller when he was 3 years old and hasn’t looked back since. This has made him particularly vulnerable to attacks from behind. He fell in love with EGM during the Dan Hsu era, so joining the magazine as an intern way back in 2012 felt like a dream come true. Now, as Editorial Director, he’s excited to lead EGM somewhere new.
Share
Post tagsHades