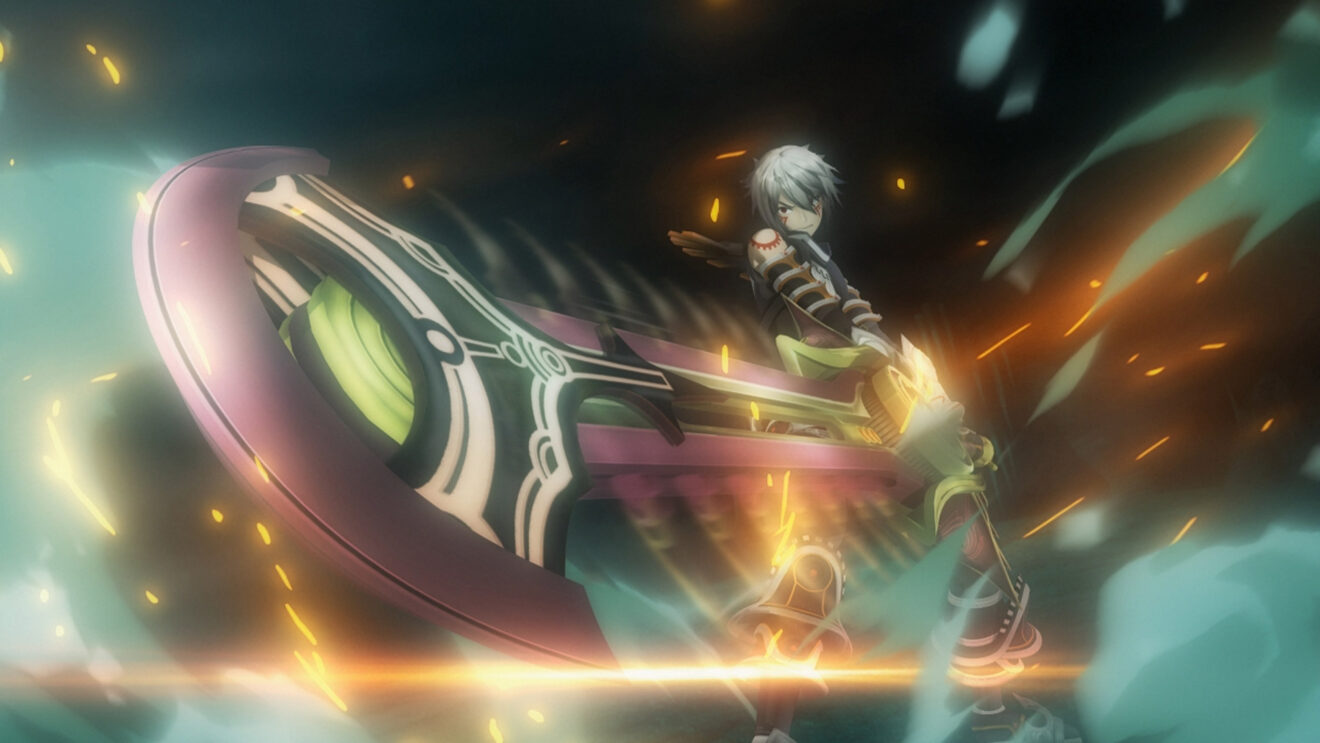 .hack//G.U. Last Recode has been rated for Nintendo Switch

A rating for .hack//G.U. Last Recode on Nintendo Switch has appeared over on the official website of the ESRB (Entertainment Software Rating Board).

The collection was originally released in 2017 and bundles together the three original .hack//G.U. titles, Rebirth, Reminisce, and Redemption, with a new exclusive fourth entry titled .hack//G.U. Reconnection. All three games have been graphically enhanced, cutscenes have been boosted to 1080p/60 FPS, and changes have been made to battle balance and game pacing.

Last year, CyberConnect2 CEO Hiroshi Matsuyama revealed that the studio had proposed the idea of releasing Last Recode on Nintendo Switch to Bandai Namco several times. However, Bandai Namco told CyberConnect2 that it wasn’t possible due to it being “hard to predict the cost of porting and the sales prospects.”

.hack//G.U. Last Recode is available now on PlayStation 4 and PC.