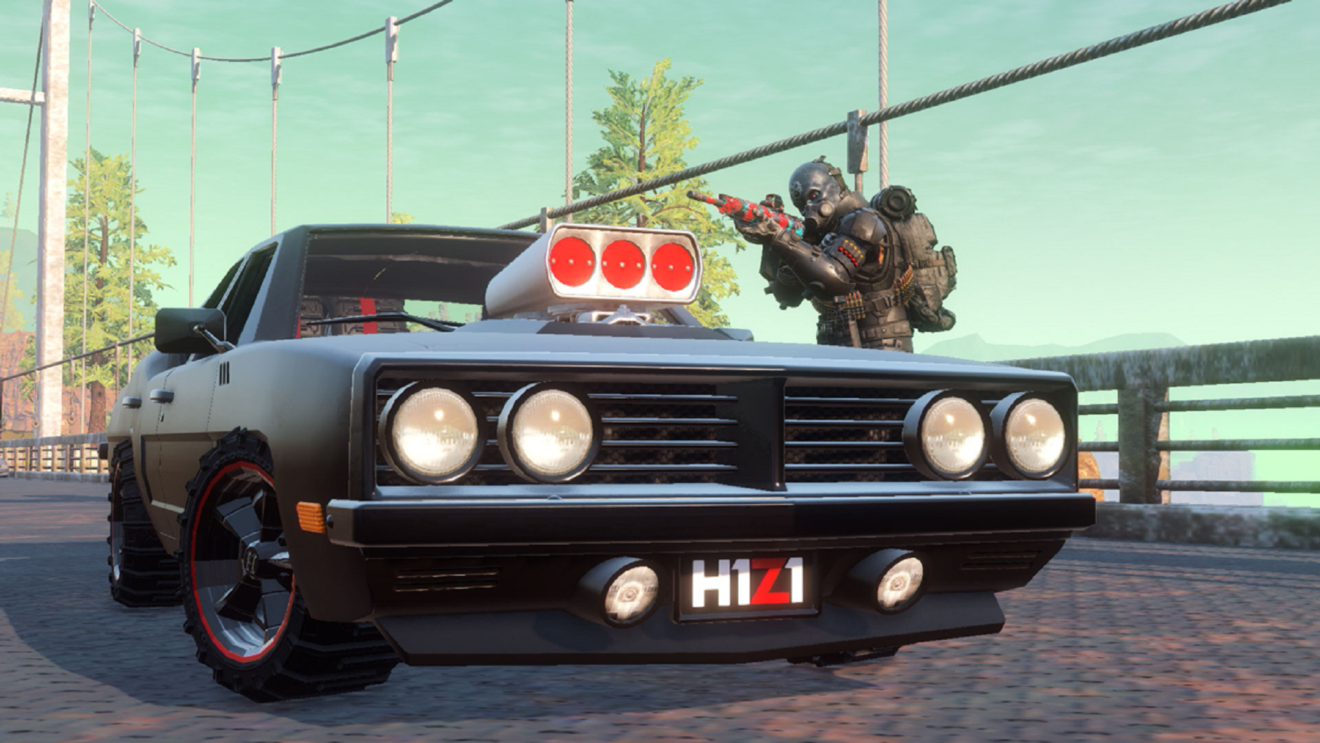 Daybreak Games will release the massive Outland update for H1Z1: Battle Royale on PlayStation 4 later today, the developer has announced.

The highlight of today’s update is the new Outland map, which is a “fundamental redesign of H1Z1’s play space,” according to game designer Jay Garcia. A few of the new map’s points of interest include the Deadman’s Swamps, the close-range focused Pueblos, and the Canyon Bridges.

“Every inch and every corner of the map has been intricately designed to emphasize and amplify the fast-paced combat and tense decision-making that makes each H1Z1 match epic and memorable,” Garcia added in a PlayStation Blog post. “Vast terrain diversity, increased verticality, and improved POI accessibility all complement a design philosophy intended to reward the adventurous and adaptable player willing to learn Outland’s secrets and alter their strategy accordingly.”

Outland is joined by four new vehicles and two new weapons for players to experiment with. The new vehicles include the two-seater Gazelle, the five-seat Racer luxury sports car, and the Untamed and Torque muscle cars. While the new weapons are the Commando mid-range automatic assault rifle and the Heavy Assault, which can be found in purple air drops.

Read the full patch notes for the Outland update here.