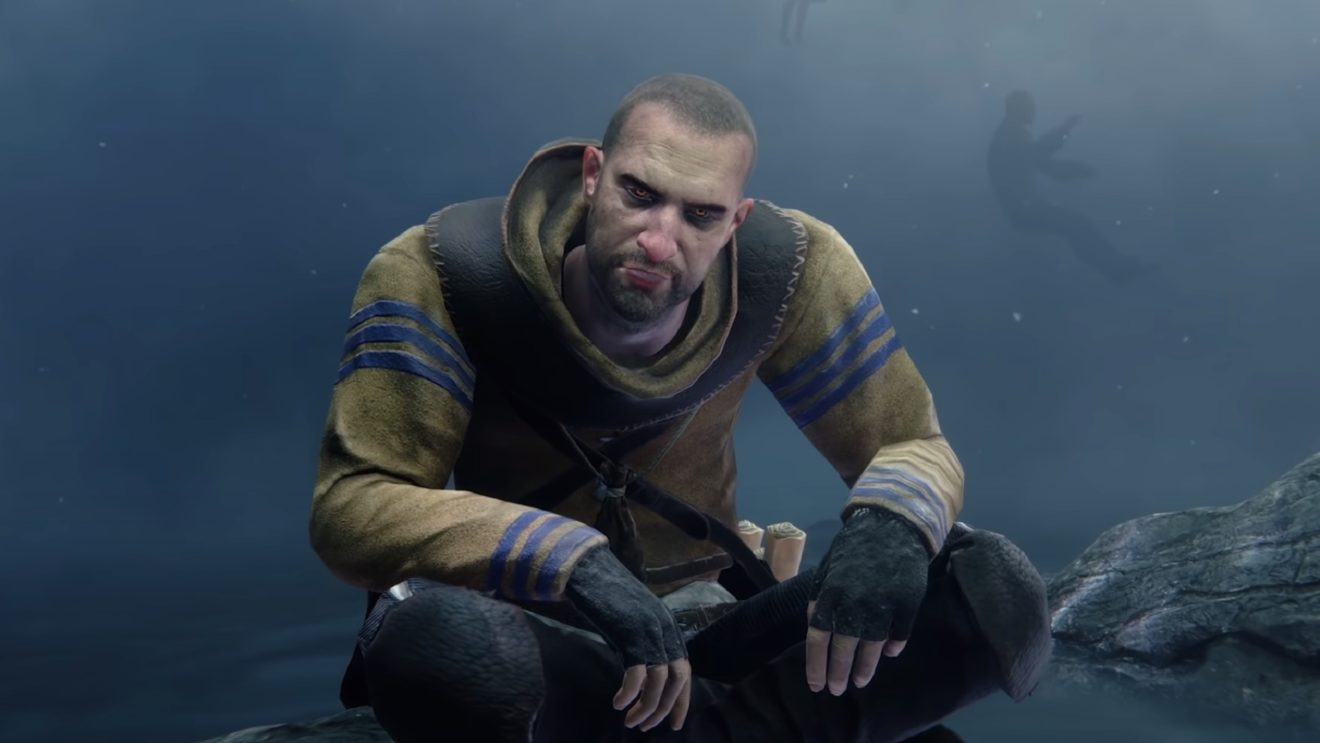 The upcoming expansion puts the focus on Master Mirror, otherwise known as Gaunter O’Dimm, and his role in key events. “From the Empire of Nilfgaard, to the Northern Realms, to the isles of Skellige and beyond, his influence knows no bounds,” the developer adds.

Master Mirror includes 70 new cards for players to use in their decks, including 11 neutral cards that can be used by all factions. A couple of examples include Master Mirror himself, which transforms the leftmost card in the player’s hand into a random legendary, and Tyrggui Tuirseach, which gives an enemy unit Rupture. A complete list of all revealed cards so far can be found here.

Joining these new cards are a set of new mechanics for players to deal with, including Devotion, Echo, Veteran, Conspiracy, Symbiosis, Veil, and Rupture. Descriptions of each are below: