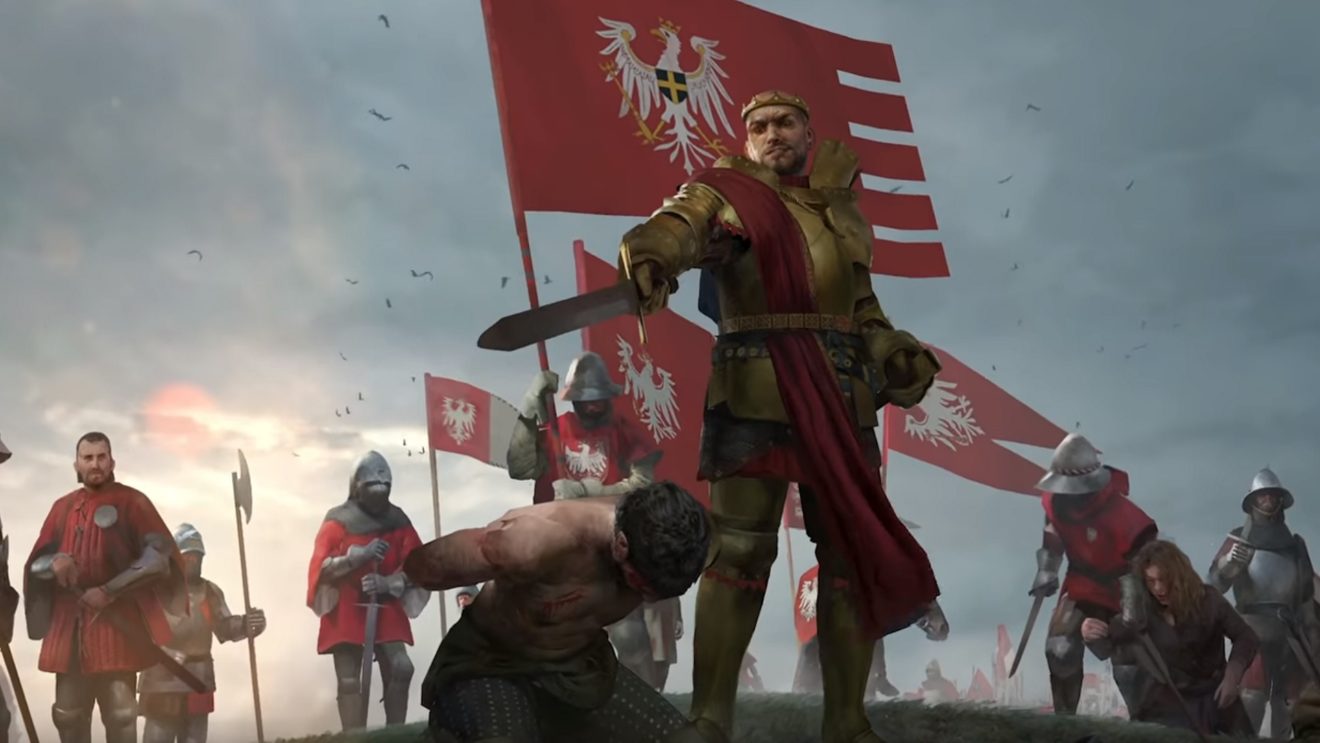 CD Projekt Red has announced that Iron Judgment, the next expansion for Gwent: The Witcher Card Game, will go live in October.

Iron Judgment sees King Radovid V return and will let players “relive the Battle of Brenna, learn the secrets of the Salamandra, or join Gascon’s company of noble criminals,” according to the game’s official site.

The expansion introduces 80 new cards to the game, as well as new armor-based mechanics, keywords, and abilities. A couple of the revealed cards include “Affan Hillgergrand,” which can be summoned to the melee row if moved to the top of the deck, and “Tempering,” which boosts a unit by five with an additional two armor if it’s a Dwarf.

Players can currently preorder the expansion to get 25 Premium Iron Judgment Kegs, an Iron Judgment-themed game board, an animated card back, and a Radovid, Protector of the North leader skin.