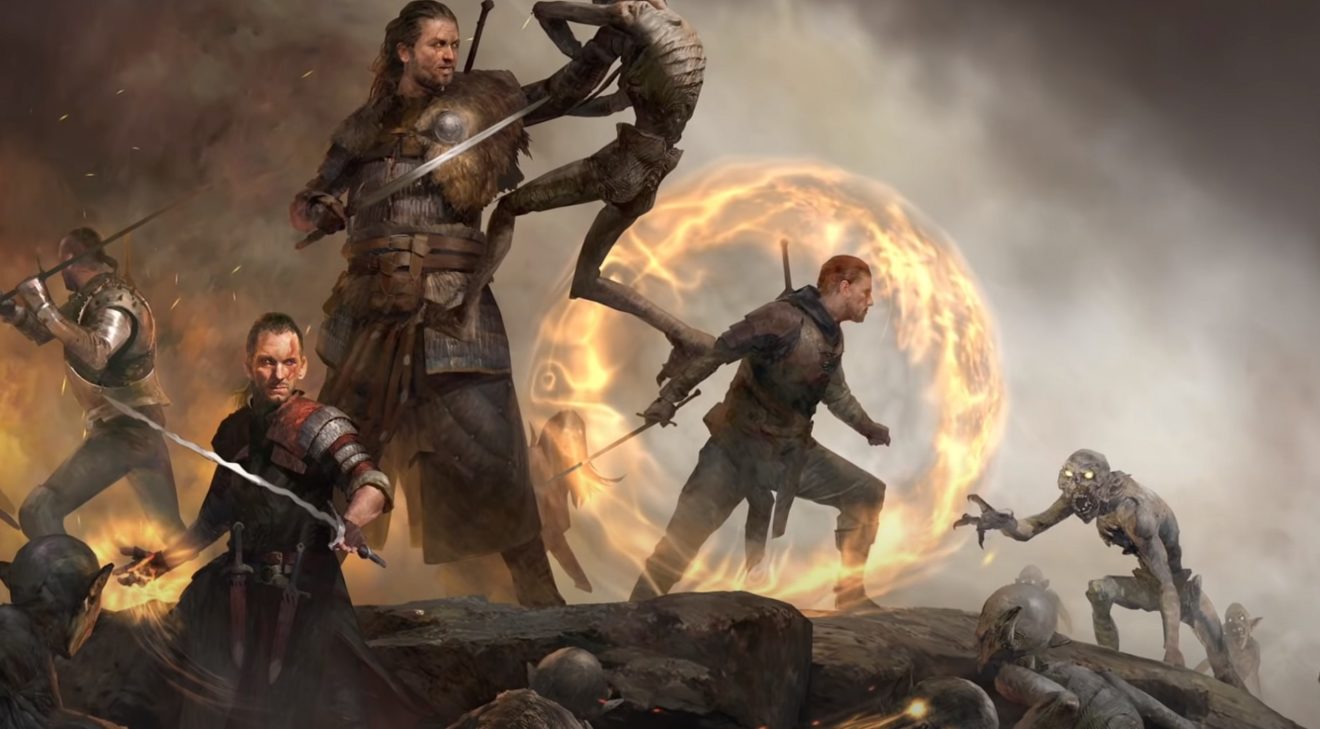 Gwent: The Witcher Card Game is getting a new expansion next month

CD Projekt Red has announced that the next expansion for Gwent: The Witcher Card Game, titled Way of the Witcher, will be available in December.

“In a world plagued by horrors and monstrosities humanity desperately needed a new type of weapon to turn back the tide. Created by ingenious Alzur, witchers — professional monster slayers of exceptional strength, speed, and agility were tasked to end the threat once and for all,” the developer writes.

“Organized into different schools they honed their craft and passed their knowledge onto novices in training. Some of them were destined to become the legendary heroes and protectors of humanity. Others — the very thing they were supposed to fight…”

The upcoming expansion will introduce 70 new cards to the game, including 10 neutral cards that can be used by any faction. There will also be new abilities and mechanics, such as Adrenaline, which triggers only when players have a specific number of cards or less left to play.

Players can preorder a number of bundles for the expansion that include Premium Way of the Witcher Kegs, a special cardback, and more. Get the details here.

Way of the Witcher launches December 8th for PC and mobile.