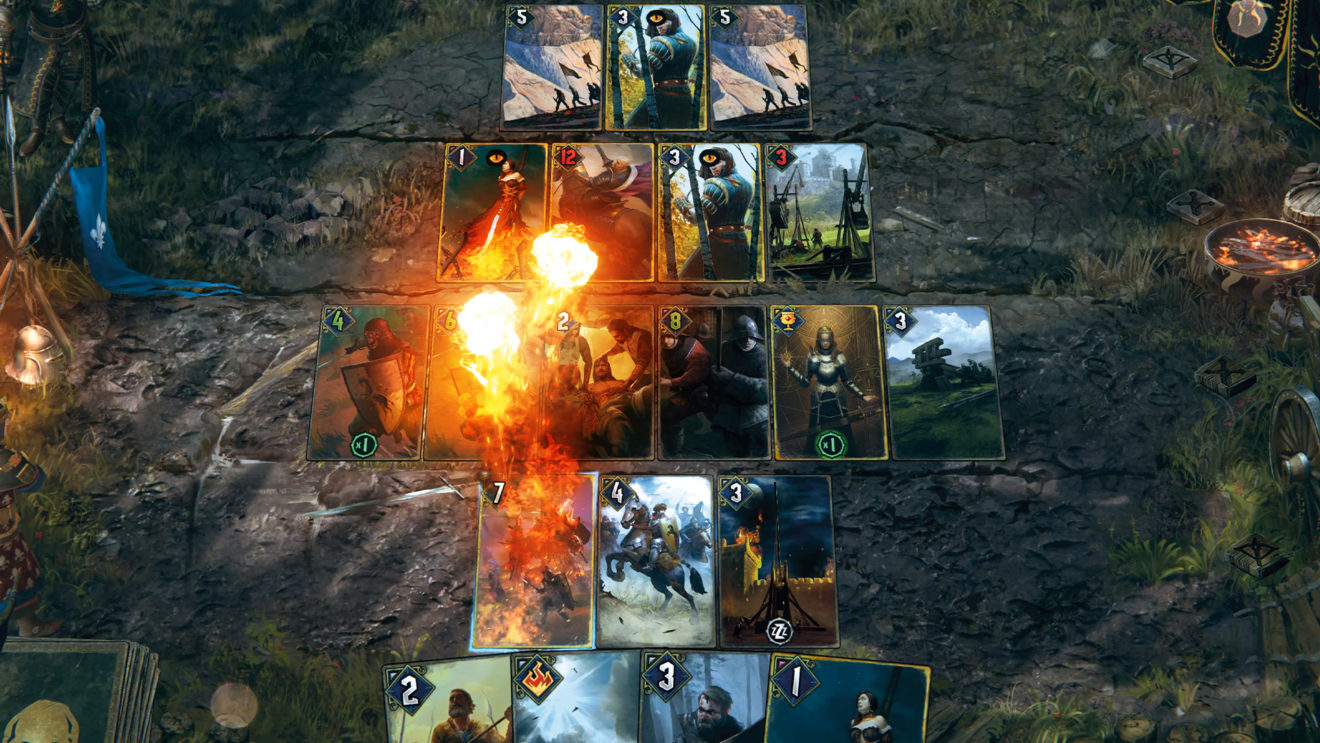 The Steam version of the game features full cross-play and cross-progression with the other versions of the game. This means that Steam players can take on players from GOG, iOS, and Android, as well as carry over all cards and progress to other platforms. Steam players also get Steam achievements and Steam Trading Cards.

The developer has also released a new update for the Steam version of Thronebreaker: The Witcher Tales that allows players to earn Gwent items by progressing through the campaign. The rewards on offer include two player avatars, two titles, five premium kegs, and 20 new cards.

Gwent: The Witcher Card Game is available now on PC, iOS, and Android.