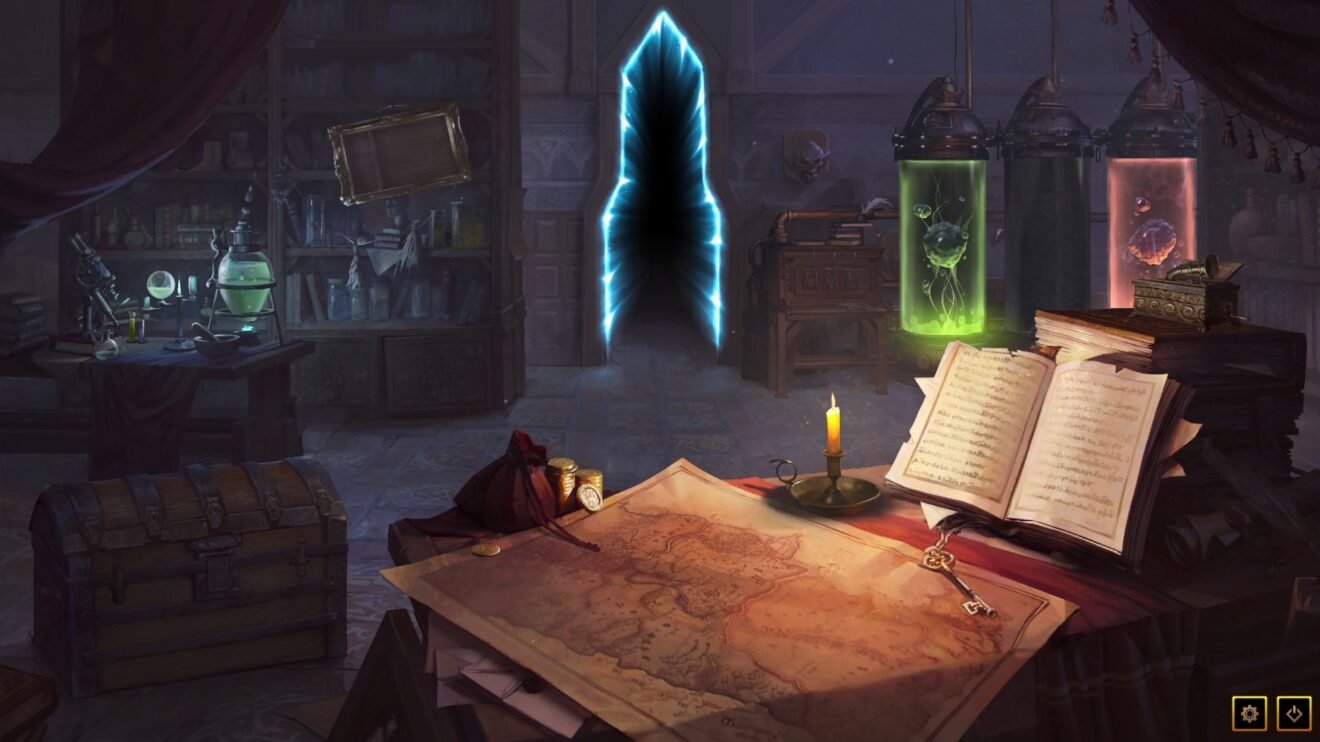 Rogue Mage is set hundreds of years before Geralt’s time when the Conjunction of Spheres brought endless ranks of monsters into the world. Players will follow the story of the young and ambitious mage, Alzur, and his companion, Lily, who embark on a dangerous quest to create a living weapon that can fight back against the monsters.