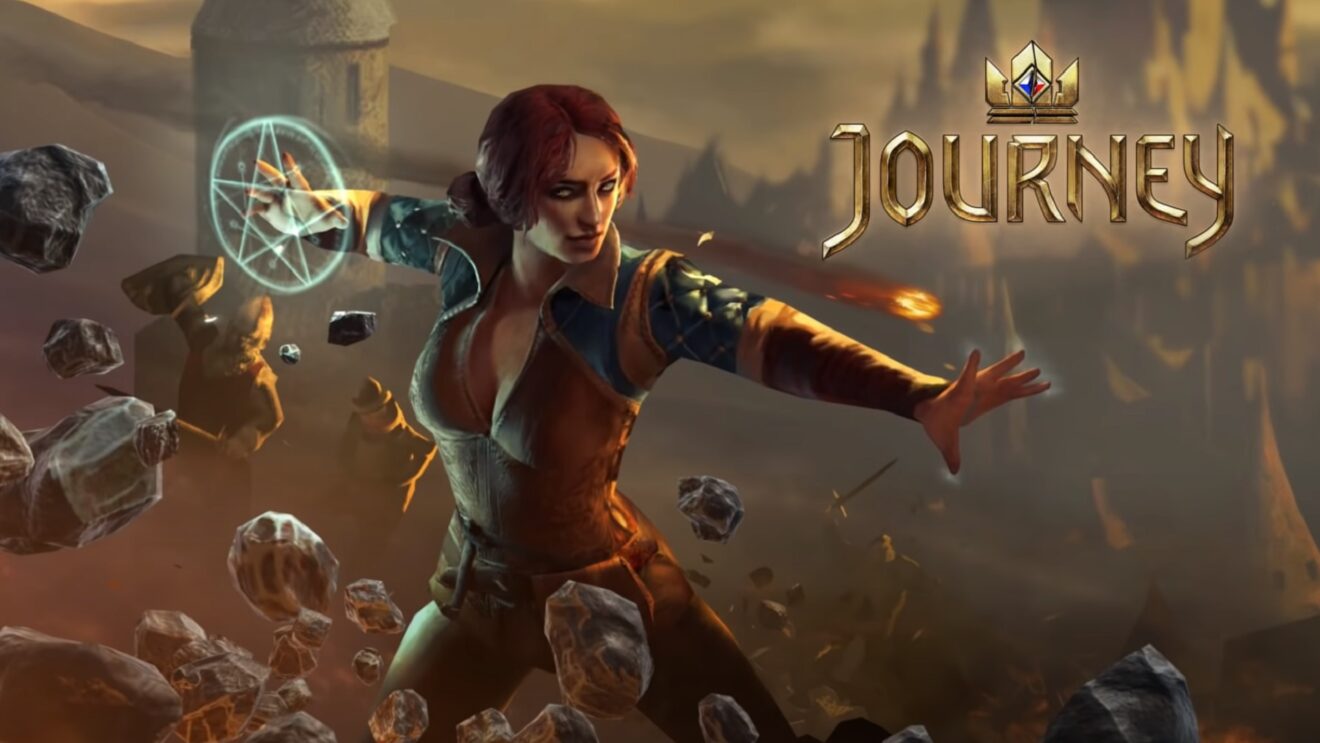 CD Projekt Red has announced that the first and second seasons of Gwent: The Witcher Card Game‘s Journey have returned to the game.

Season 1 “Geralt” and Season 2 “Ciri” are available to players for free and also offer an optional Premium tier. All of the rewards from when these seasons were originally released are included as well as new auras, cardbacks, trinkets, music, and trophies. Players who have previously purchased these seasons can unlock the new items by completing contracts, with no additional purchase necessary.

Both Season 1 and Season 2 as well as their connected character-specific stories are now available in the game permanently.

Gwent: The Witcher Card Game is available now on PC and mobile.