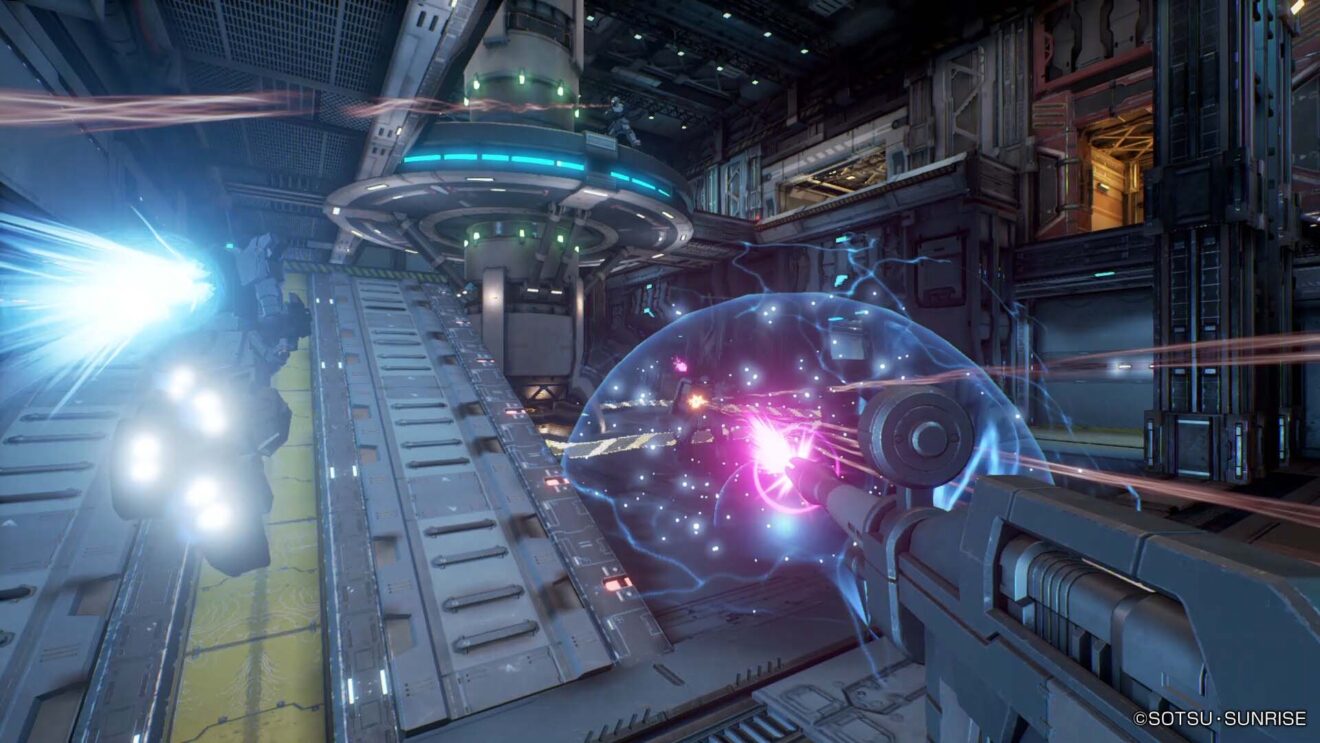 Bandai Namco has revealed a couple of release dates for its free-to-play, 6-on-6 hero shooter, Gundam Evolution.

The game will launch on September 21st for PC and November 30th for Xbox Series X/S, PlayStation 5, Xbox One, and PlayStation 4. Bandai Namco released a new trailer to accompany the announcement.

Alongside the release date trailer, Bandai Namco also hosted an 8-minute broadcast detailing its plans for the competitive team-based shooter’s future. The developers plan to release a new season every two months and a new unit type along with it. As it stands, Gundam Evolution will already launch with 14 different unit types and three game modes to use them in.